Adebayor destroys Adja Diallo:I do not last in public toilets" 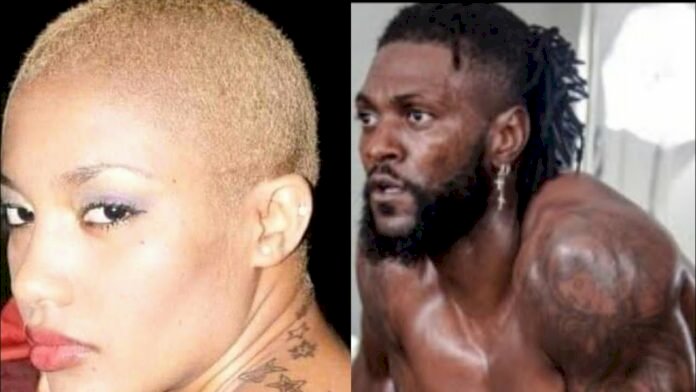 Togolese international footballer Emmanuel Adebayor responded to Adja Diallo, who lashed out at him earlier this week over his performance in bed.

Adebayor is not good in bed, he is not good at all.  He couldn’t satisfy me in 10 minutes ... ’’, said Adja Diallo in Senegalese magazine ”En Vogue”.  While this confidence is causing a stir on the web, the Togolese press announces that the player has replied.

According to information from doingbuzz, Adebayor called Adja Diallo a public toilet.  That's why, he reportedly replied, it couldn't last.  “I don't last in public toilets,” the outlet reported.