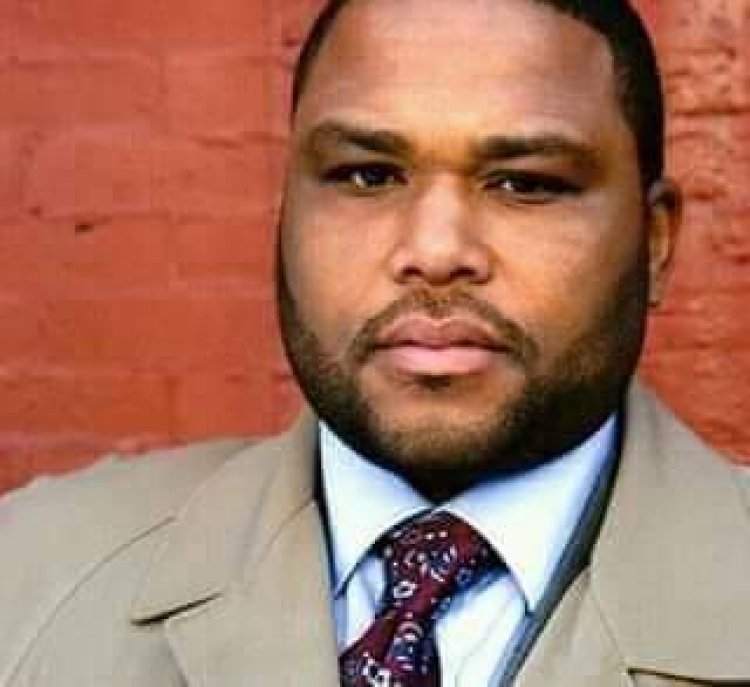 Anthony Anderson (born August 15, 1970)  is an American actor, comedian, writer, and game show host. He has starred in his own short-lived sitcom, All About the Andersons, as well as the ABC sitcom Black-ish and the Fox sitcom The Bernie Mac Show during its fifth and final season. He is known for his leading roles in drama series K-Ville, The Shield and as NYPD Detective Kevin Bernard on Law & Order. He had major roles in feature films such as Me, Myself & Irene (2000), Kangaroo Jack (2003), Agent Cody Banks 2: Destination London (2004), The Departed (2006), Transformers (2007), and Scream 4 (2011).