Fulani youths groups from across the country, on Friday I’m to deliver at least eleven million votes to ensure the victory of President Muhammadu Buhari at the poll. 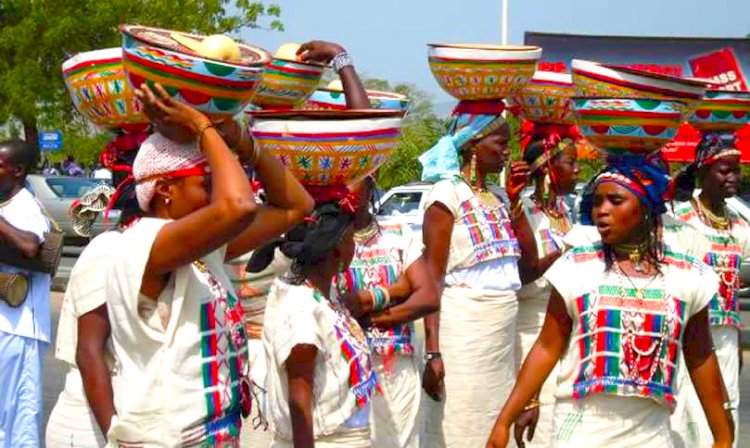 While endorsing the second term bid of President Buhari, the group maintained that there was no basis of comparison between the presidential candidate of the opposition peoples democratic party ( PDP ), Atiku Abubakar and President Buhari who lived up to their expectations in his days as Military Governor old Borno state, Federal commissioner of Petroleum, Head of state , and as head of the Petroleum Trust Fund ( PTF) .

” We checked his antecedence and we are convinced that there would be no progress for Nigeria unless he is elected for a second term to be able to fix the rot and multifaceted problems in Nigeria .

“We have looked round , we Fulani’ s sat down and consulted among ourselves and resolved that there is no vacancy in Aso rock for now . Here is a man who doesn ’t own a house abroad, even here in Abuja except in Kaduna and Daura where he could boast of a modest house . Who else is suitable for the presidency in the next four years except Buhari?”

Maikano who was accompanied by dozens of Fulani youths leaders from across the country disclosed that they would embark on a nationwide kola sharing festival aimed at achieving their objective .

He added: “We will give Buhari at least 11 million votes. We have our members everywhere. We don’t need vehicles or motorcycles to campaign. After the Kola eating festival , we know how to get across to our people to get what we want .”

Malama Salamata Usman who spoke on behalf of the Fulani women group declared that President Buhari would enjoy their support even if he is wants an extension of his tenure for as long as 100 years .

She believed that she second term for President Buhari would guarantee peaceful coexistence among Nigerians required for the socioeconomic development of the country.

Marwa who served as Borno and Lagos states Military Governor assured that President Buhari would live up to the expectation if elected at the poll on the 16th of this month.