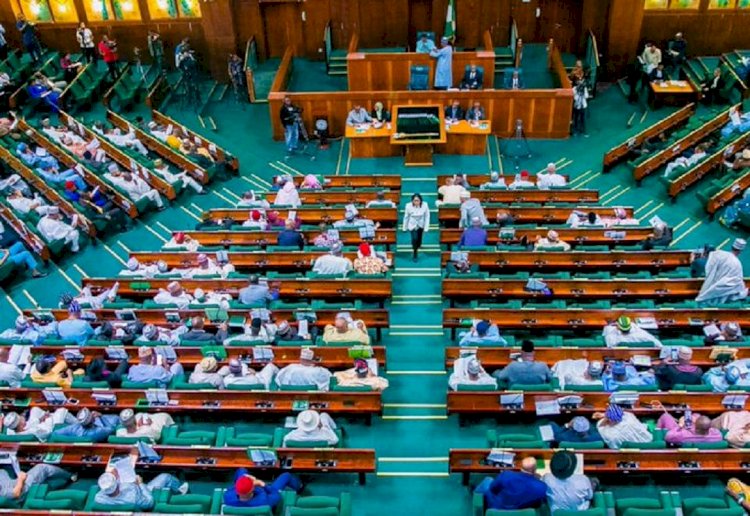 The House of Representatives has called on the Minister of State for labour, Festus Keyamo, to stop with immediate effect all processes for the take off of the 774,000 Special Works programme in January 2021.

This followed the adoption of a motion moved by Rep. Olajide Olatumbosun during plenary on Tuesday where he raised some issues that are needed to be sorted out for the smooth take off of the programme.

He argued that the program should be put on hold until the list of beneficiaries compiled by the National Directorate of Employment (NDE) in each state is used as a basis of selection.

According to him, most Nigerians who have submitted their names to the NDE offices in their respective states have been unjustly excluded from the programme.

“If this programme is allowed to go ahead without following due process, a bad precedent would have been set for implementing programmes of this nature in the future institutions are being gradually undermined,” he said.

In his contribution to the debate, Rep. Onofiok Luke condemned the sacking of Director General of NDE,Mohammed Ladan Argungu, saying it was ill advised.

The House, therefore, called on the Minister of Finance not to release funds for this programme until all issues that are related to noncompliance to due process are resolved.

It also mandated its Committees on Labour and Productivity and Legislative compliance to ensure compliance with the resolutions and report to the House in the next one week.

BREAKING: The former president of the Republic of Niger...