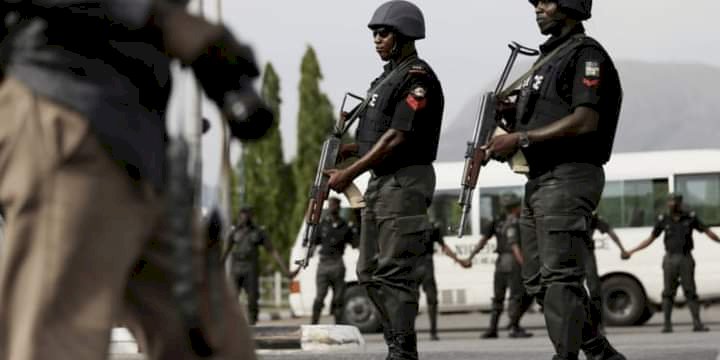 The Police in Oyo State say they have rescued a foreigner, Hassan Mills, who was kidnapped on Saturday.

The News Agency of Nigeria recalls that Mr Mills, a Lebanese, was kidnapped by gunmen at about 5:23pm at the entrance of his Panarama Farm at Mekun, Oke Alaro area of Ibadan.

The Police Public Relations Officer in Oyo State, Olugbenga Fadeyi, confirmed the rescue in a statement made available to newsmen on Monday in Ibadan.

Mr Fadeyi, a superintendent of police, said information from the Divisional Police Officer in Oke Alaro indicated that Mills had been rescued and had been reunited with his family.

He further said that the victim had been taken to a hospital for medical attention.

“No police officer involved in the rescue operation was kidnapped and the trending statement from mischievous writers online should be disregarded please,” he said.