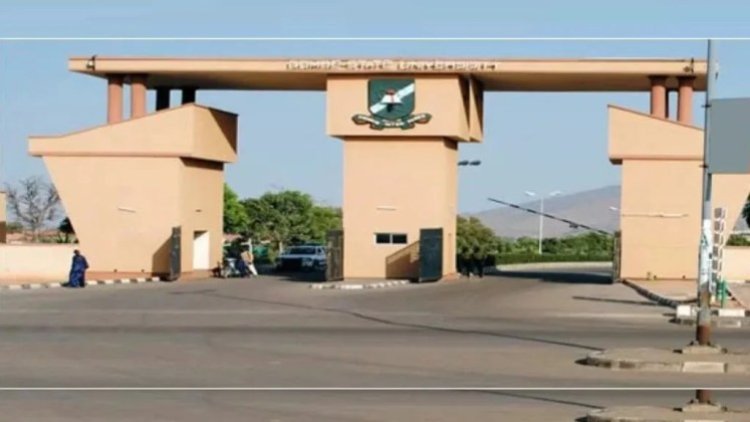 The Governing Council of the Gombe State University (GSU) Thursday directed all academic staff of the institution to resume work with immediate effect.

This was contained in an internal memo dated September 2 and signed by the Registrar of the university, Dr Abubakar Aliyu Bafeto.

He said the management arrived at the decision after its second emergency meeting held yesterday, adding that attendance registers had been provided at the respective head of departments (HODs) offices for lecturers willing and ready to resume classes.

Bafeto announced that the university management would evoke the doctrine of ‘No-Work, No-Pay,’ to all staff who failed to resume by September 9.

“Accordingly, the university management wishes to bring this information to the attention of all academic staff that the governing council at its second emergency meeting held on Thursday, September 1, 2022 deliberated on the protracted industrial action embarked on by the Academic Staff Union of Universities (ASUU) as it affects Gombe State University.

“After exhaustive deliberations, the council resolved and directed that all academic staff should resume work immediately. Attendance registers have been provided at the HODs offices for those willing and ready to resume,” the memo stated.

Daily Trust reports that the GSU management had on August 22 resumed academic activities for level 100 students. The university also slated September 3 for matriculation of the newly admitted students.

Shekarau: Kwankwaso Accepted My Proposal Before He Betrayed Me