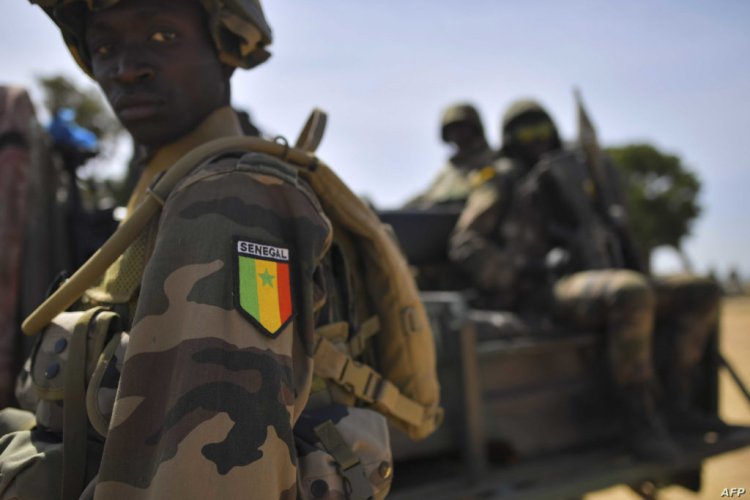 Senegal signed an agreement on Thursday with rebels from the country’s south who pledged to lay down their arms and work towards a permanent peace in the home of one of Africa’s oldest active rebellions.

Rebel leader Cesar Atoute Badiate, head of a unit of the Movement of Democratic Forces of Casamance (MFDC), and an emissary of Senegalese President Macky Sall signed the peace deal in Guinea-Bissau.

Sall had made a “definitive peace” in the Casamance region one of the priorities of his second term.

“How many people died, (were) mutilated or left their village? We will accompany you in the search for peace,” Guinea-Bissau President Umaro Sissoco Embalo told Badiate during the signing ceremony.

Embalo, who is also head of the Economic Community of West African States (ECOWAS), added: “I can assure you that we will be the guarantors of this agreement.”

The signed document remains confidential for the time being.

“I welcome the peace agreement and laying down of arms signed this August 4 in Bissau between Senegal and the provisional committee of the political and combatant wings of the MFDC,” Sall said on Twitter.

“I remain committed to the consolidation of lasting peace in Casamance,” he added, thanking Embalo for his mediation.

Casamance, Senegal’s southernmost region, is almost separated from the rest of the country by the tiny state of The Gambia. It has a distinct culture and language derived from its past as a former Portuguese colony.

The MFDC has led a low-intensity separatist campaign since 1982 that has claimed several thousand lives.

But the conflict was mostly dormant until Senegal launched a major offensive last year to drive out the rebels.

In a clash on January 24, four Senegalese soldiers were killed and seven were captured alive and taken across the border to The Gambia. The rebels released the hostages the following month.

In March, the army launched a new operation in which it claimed to have destroyed several rebel bases for the loss of one soldier and eight wounded. (The Defense Post)

‘I am very happy and proud;’ Chelsea Star says as he receives...