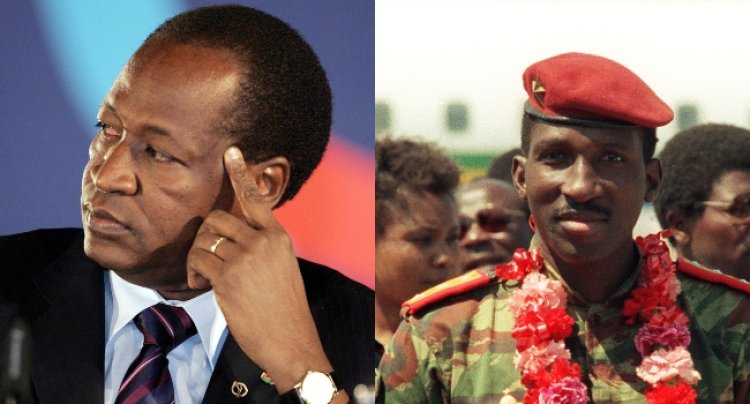 Burkina Faso’s former president, Blaise Compaoré has been sentenced to life imprisonment over the murder of revolutionary leader and African hero, Thomas Sankara.

His former head of security, Hyacinthe Kafando was also jailed for life. One General Gilbert Diendéré who was a military commander during the coup was equally sentenced for life.

The final verdict came after series of prosecutions spanning over 6 months after many years of his demise in 1987.

The long awaited judgement follows earlier demands by prosecutors who presented charges including, “attack on state security”, “concealment of a corpse” and “complicity in a murder”.

Aside these people, the military tribunal in Ouagadougou also prosecuted several other members of the hit gang which took part in the assassination of Thomas Sankara who is revered and known as a revolutionary leader who fought against imperialism and colonialism in the country.