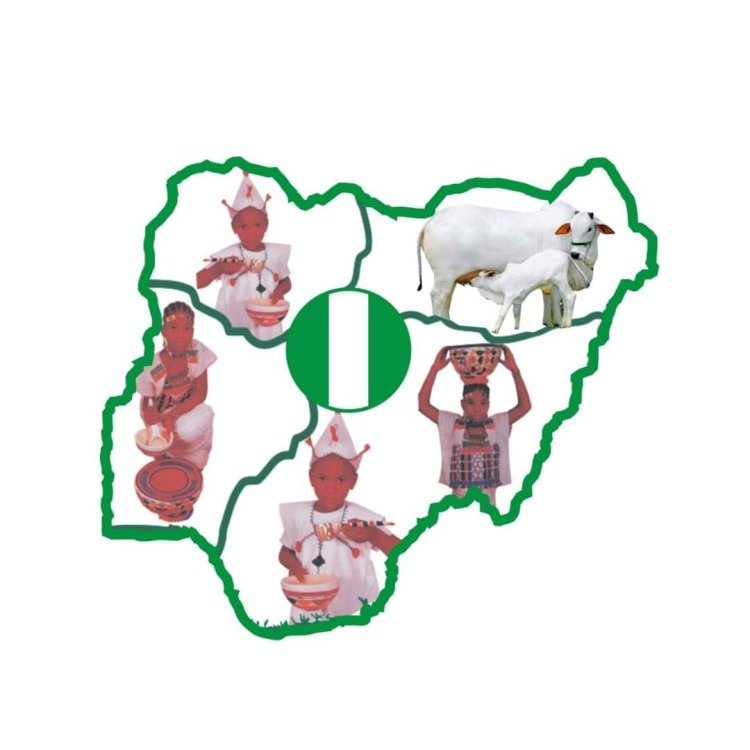 A Fulani sociocultural organisation, Miyetti Allah Kautal Hore, yesterday called on the federal government to compensate all Fulani’s’ who were evicted from Igangan in Ibarapa North Local Government Area of Oyo State in January 2021.

It would be recalled that over 1000 Fulani’s including the Serikin Fulani of the state, Alhaji Saliu Abdulkadir were evicted from Igangan by youths of the town led by the Yoruba Nation agitator, Mr. Sunday Adeyemo popularly known as Sunday Igboho.

The incident occurred on January 22, 2021, after the expiration of a one-week ultimatum issued by Igboho for the Fulani to vacate Igangan over the spate of killings in the Ibarapa axis.

But one year after the Igangan incident, the Miyetti Allah group is calling on the federal government to compensate all Fulani people who were forced to vacate Igangan and its environs, asking the government to facilitate their return.

The South-West Zonal Chairman of the Association, Alhaji Mumini Ibrahim in a chat with Daily Trust yesterday said as an association committed to peaceful coexistence between pastoralists and their host community, it had conducted independent investigations on the allegations levelled against Sarkin Fulani.

According to the Fulani leader, its investigations showed the allegations were politically motivated.

“It’s just like giving a dog a bad name so as to hang it,” he said.

The zonal chairman of the association urged the Governor of Oyo State, Seyi Makinde, to wade into the matter and compensate the Sarkin Fulani.

It would be recalled that Sarkin Fulani had estimated his losses including houses, vehicles, among others to over N500m.

“We also call on security agencies to make sure that lives and properties are protected irrespective of their tribe and where they come from as enshrined in the constitution of the Federal Republic of Nigeria.

“Majority of the Fulani left their properties and ran for their dear lives. At that time, any Fulani seen in Ibarapa North Local Government Area was being killed on a daily basis in the presence of the police.

“And as law abiding citizens, we have told all our members not

He also called on the government to make sure all evicted Fulani were allowed to return and continue their businesses.

Ibrahim said all the Fulani who lived in the Ibarapa axis had become victims of the eviction, adding that government should compensate them and bring them back to their communities as they bought lands to build their houses.

He also stated that Fulani’s were barred from using the roads from Igbo Ora to Tapa to Igangan.

Chelsea defender, Antonio Rudiger jets off to Sierra Leone to launch his foundation