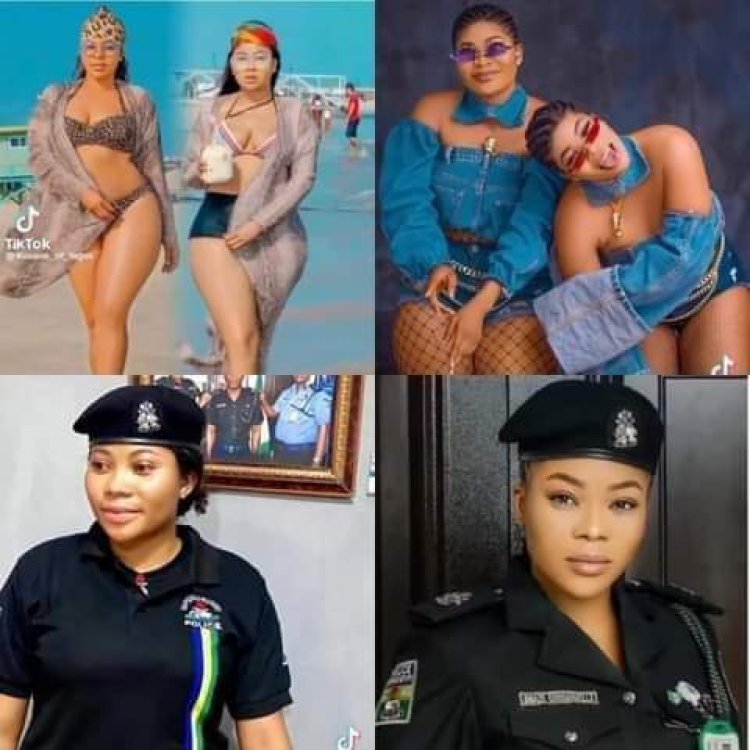 The Inspector-General of Police, IGP Usman Alkali Baba, has suspended two Supernumerary Police Officers, with immediate effect, for breach of the provisions of the Police Act, 2020, and The Nigeria Police Guidelines for Recruitment/Promotion/Discipline of Supernumerary Police (SPY) 2013 by the Inspector-General of Police, as captured in a video posted by one of the officers in a viral video.

Above all, they portrayed themselves in the viral video and other videos as undisciplined and unprofessional, in contravention of the Police Social Media Policy, with acts glorifying ill-gotten wealth and ill-morals, which has received wide condemnation from members of the public.

Atiku Will Welcome Shekarau Back To PDP On Sunday, Says Kano Party Chair