Atiku Will Welcome Shekarau Back To PDP On Sunday, Says Kano Party Chair 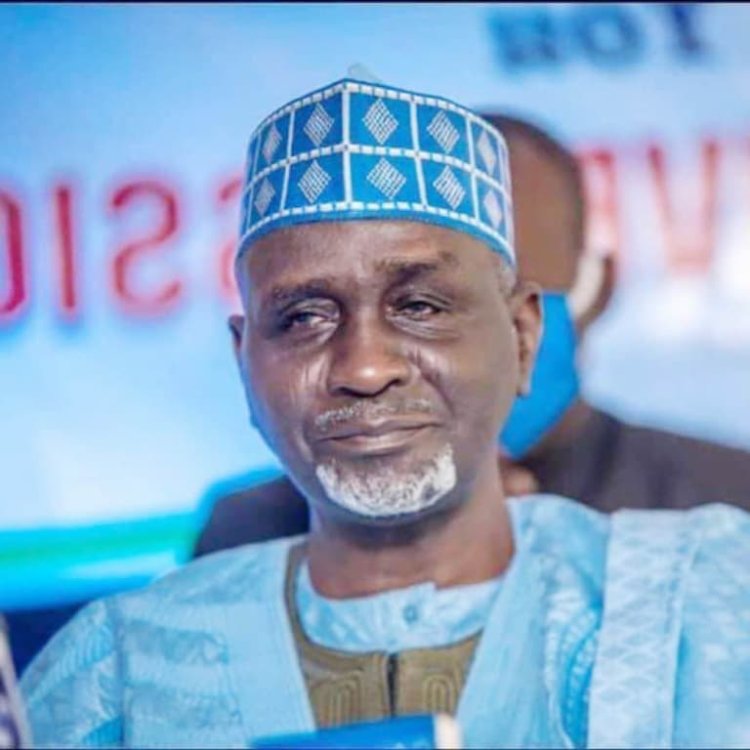 The Peoples Democratic Party (PDP) presidential candidate, Atiku Abubakar, will be in Kano on Sunday to receive Senator representing Kano Central, Ibrahim Shekarau, back to the PDP.

Shekarau had dumped the PDP for the All Progressives Congress (APC) in the buildup to the 2019 elections.

He was subsequently elected into the senate on the ruling party’s platform. However, he fell out with Governor Abdullahi Ganduje and defected to the New Nigeria People’s Party (NNPP).

But Shekarau spent a few months in the new party before his relationship with Senator Rabiu Kwankwaso went sour after some staunch loyalists of the senator did not get NNPP tickets to contest elective positions in the forthcoming general elections.

The former governor is now on his way to the PDP. Although the ticket holder of the NNPP for Kano Central, sources said plans have been finalised for Shekarau to boost Atiku’s campaign in Kano.

Speaking with Daily Trust, PDP Chairman in Kano, Shehu Wada Sagagi, said Shekarau had accepted to return to the PDP.

“Alhamdulillah, finally, we now have a leader in Kano and I am delighted. Shekarau, being the highest political office holder as provided by the constitution, has accepted and we have welcomed him back to our dear party, the PDP.

“All arrangements are in top gear in preparation to receive Atiku Abubakar who will be in Kano on Sunday, hopefully to receive Mallam Ibrahim Shekarau. We have accepted to follow him and we shall succeed, God willing.”

There is currently infighting in Kano PDP. A battle between the camps of Wali led by Bello Hayatu Gwarzo and another by Shehu. Both sides have parallel candidates for same political offices