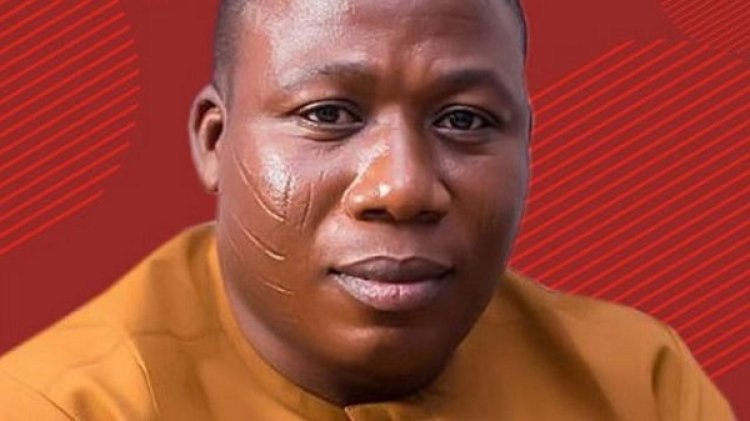 Chief Yomi Aliyu (SAN), who is the lead counsel to the embattled Yoruba self-acclaimed activist, Sunday Adeyemo, popularly called Sunday Igboho, on Wednesday said his client was down with organ illness.

Speaking with Daily Trust, he said, “It is true that Chief Adeyemo Igboho was critically ill and was taken to the hospital in Cotonou for medical attention.”

Aliyu said a report reaching him indicated that one of his (Igboho’s) organs might have been affected as a result of injuries he sustained when he reportedly fell down while attempting to escape from the hands of the armed gunmen that invaded his Soka residence in Ibadan in July this year.

According to him, Igboho had already applied to the Republic of Benin authorities to allow him to seek better medical attention in either France or Germany as a result of his failing health.

Kabèlè Camara persists and signs that Dalein is the ''...