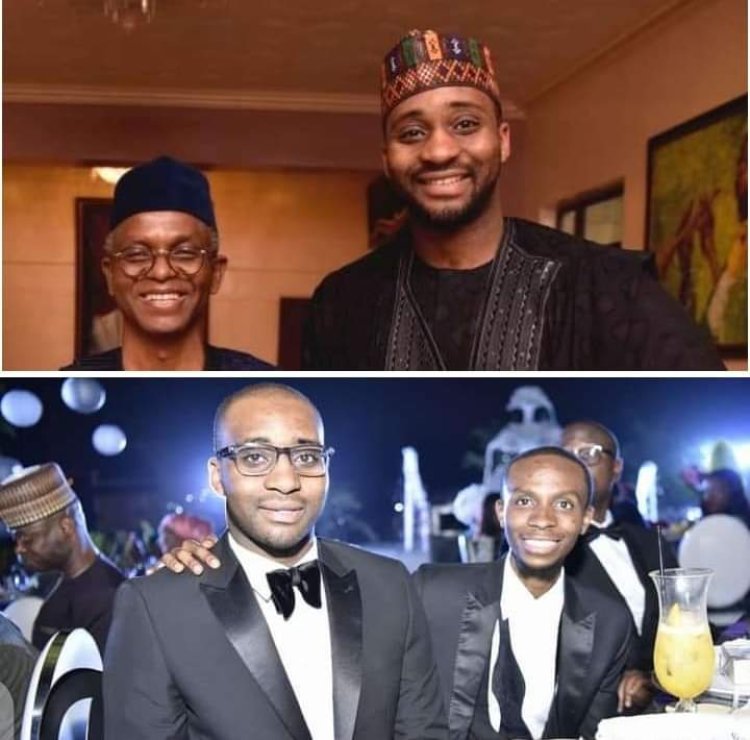 Muhammad Hafiz Bayero, a bosom friend of Bello El-Rufai, eldest son of the Governor of Kaduna State, is the administrator of Kaduna Capital Territory.

The territory is one of the three that came into existence under the administration of the incumbent governor of the state.

While announcing the appointment of Bayero, Muyiwa Adekeye, spokesman of the governor, said the law creating metropolitan authorities to manage Kaduna, Kafanchan and Zaria as organic cities had been passed.
He also announced the appointments of two other administrators who are on the same rank with Bayero.

Bayero had earlier served as the governor’s Special Adviser on Inter-Governmental Relations.
As special adviser, he was responsible for maintaining the Kaduna State government’s relations with other arms of government, investors and development partners, operating out of the federal capital, Abuja.

He joined El-Rufai’s government in June 2015 as Special Assistant-Job Creation. He is part of the founding team of the Kaduna Investment Promotion Agency (KADIPA).