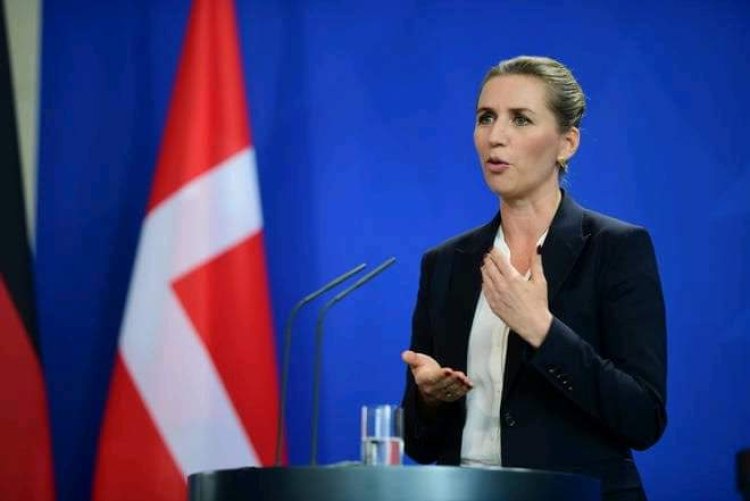 “It’s a choice that anyone can make. This goes for all Ukrainians who live here, but also for others who think they can contribute directly to the conflict,” she said in a press conference Sunday.

“There is nothing at first sight that would legally prevent someone from going to Ukraine to participate in the conflict, on the Ukrainian side,” she added.

He had previously called on foreigners with combat experience to come to help defend his country.

Danish PM Frederiksen earlier joined 10,000 people in front of the Russian embassy in Copenhagen to condemn the invasion.

“It is all of you and all of Europe who are threatened by Russia”, she told the crowd.

We cry with you”, she said, addressing Ukrainians.