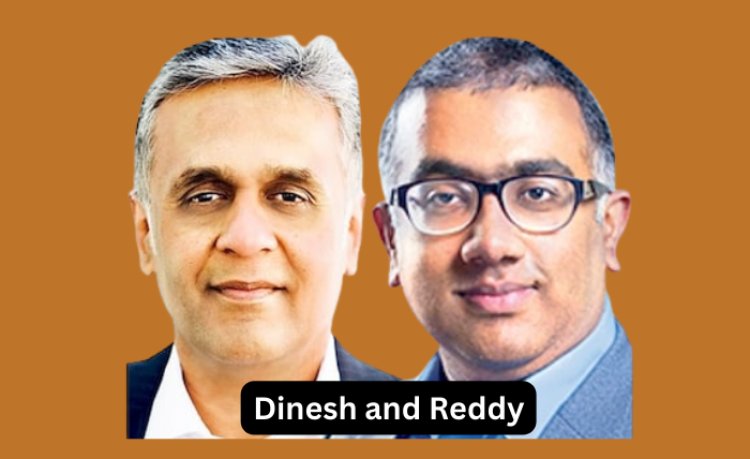 India’s apex drug regulatory authority has threatened legal action against a health activist and a lawyer for questioning its role in the export of Indian-made paediatric syrups linked to child deaths in The Gambia.

Health activist Dinesh Thakur and lawyer T Prashant Reddy said the central regulator needed to share responsibility with the state regulator concerned for the export of the syrups.

The Central Drugs Standard Control Organisation (CDSCO) accused Thakur and Reddy of trying to “malign the CDSCO and the central government” and “create distrust” among the public about the country’s drug regulatory system.

Thakur and Reddy in turn accused the CDSCO of sending a “menacing” notice to try and stifle legitimate criticism of India’s drug regulatory system. They said the notice represents “a brazen attack” on their fundamental right to free speech.

The CDSCO had earlier this month asserted that the state drug regulator had given licences to Haryana-based firm Maiden Pharmaceuticals for the export of the four syrups that Gambian authorities and the WHO have linked to 66 child deaths.

The syrups were allegedly contaminated with potentially toxic levels of diethylene glycol and ethylene glycol, which can lead to acute kidney injury and death.

Thakur and Reddy said the CDSCO too should share responsibility for Maiden’s exports because, under WHO guidelines and decisions taken by the central regulator itself in 2009, the CDSCO is responsible for the so-called Certificate of Pharmaceutical Products (COPP) that companies need to export medicines.

Most countries, including The Gambia, require COPPs on the drugs they import.

The CDSCO has in a note sent to Thakur and Reddy said that “COPPs are not issued by CDSCO but by state drugs controllers in India”. It has added that the central regulator merely publishes on its website a list of facilities based on the COPPs issued by state drug controllers.

The CDSCO has said that the central regulator merely publishes on its website a list of facilities based on the COPPs issued by state drug controllers.

The note accuses Thakur and Reddy of making “false and baseless” statements with the aim of “demeaning the government and the CDSCO in particular” and warned that if they do not stop, the central regulator will not hesitate to take legal action against them.

Reddy, a lawyer with expertise in intellectual property law who has tracked the drug regulatory system, told The India Telegraph: “The CDSCO cannot escape culpability. It should come clean and state whether its drug inspectors are actually doing inspections of facilities before states grant the COPPs.”

The CDSCO last week ordered Maiden to stop all its manufacturing activities, citing multiple process violations that could impact the quality and safety of products, after an inspection by national and state regulators.

Thakur and Reddy asked how the central and state regulators could have permitted Maiden to continue manufacturing after several state regulators and Vietnam’s national regulator had flagged quality concerns about its products over the past decade.

African leaders react to the death of Chadian President,...