Barring last-minute change of plans, the Peoples Democratic Party (PDP) will officially flag off its presidential campaign for the 2023 elections in Uyo, the... 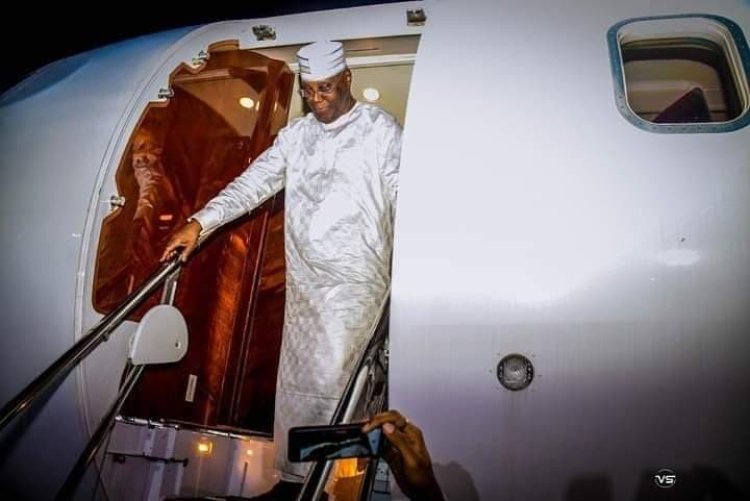 Daily Trust gathered that all arrangements have been concluded and party bigwigs, including the Presidential candidate Atiku Abubakar, have arrived the state capital for the campaign to wrest power from the All Progressives Congress (APC).

Meanwhile, the Board of Trustee (BoT) of the party led by Senator Adolphus Wabara is said to be making frantic efforts to woo the camp of Governor Nyesom Wike into the campaign train.

The last meeting between Wike and the members of the BoT in Port Harcourt was inconclusive. Both sides were unable to find a common ground.

A Chieftain of the party told Daily Trust that the BoT is making last-minute efforts to cut a deal in favour of Wike and his camp, even though the issue of the National Chairman of the Party, Dr Iyorchia Ayu, vacating his seat now seems impossibile.

The source said: “The Board of Trustee is making frantic efforts to see whether they can broker any peace deal before the campaign commences tomorrow. It is not going to be easy, but they have shown that they do not want to give up.

“The real issue is that I don’t think they will advice Ayu to go because of the timing and circumstances and that is the main thing Wike and his people are asking for. You know the BoT is an advisory body. They can only advise. They are supposed to meet with the National Working Committee (NWC), after that they will come out with their report on the way forward.

“It will now be left for the candidate, NWC and the Wike group to accept the recommendations or not. I know that many of the stakeholders are expected to meet this night and fashion out a deal.”

Buhari To Attend Investiture Of Mahamat Idriss Deby In Chad

JUST IN: Why I Accepted To Be Peter Obi’s Running Mate...