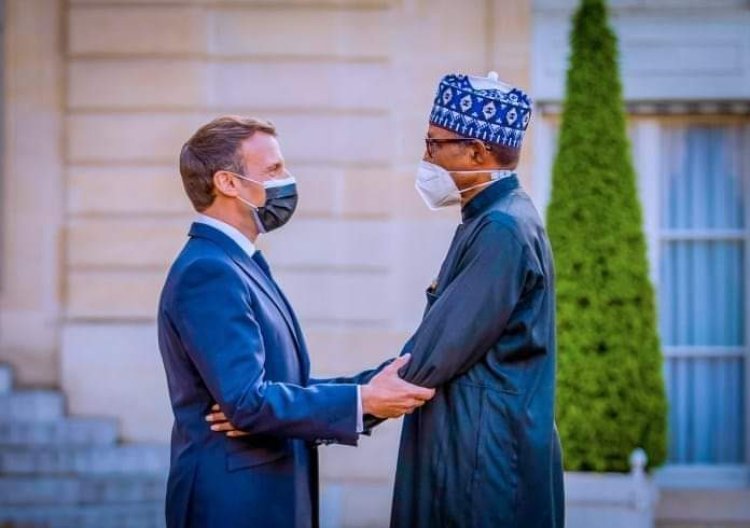 The Permanent Secretary, Ministry of Labour and Employment, Dr Yerima Tarfa, says Nigeria welcomes the support of development partners in reversing the rising unemployment rate in the country.

Mr Tarfa said this when he met with a delegation from the French Development Agency, AFD, led by its Country Director, Xavier Muron on Friday in Abuja.

This is contained in a statement by Charles Akpan, Deputy Director, Press and Public Relations in the ministry.

He said that collaborations with development partners would boost government’s efforts in improving employment nationwide, especially among the youths, for enhanced and sustainable national socio-economic development.

He said that according to the “Recent publications by the National Bureau of Statistics (2021) indicated that unemployment rate, especially among the youth who form the larger segment of the productive age group, is on the rise.

“These two indicators relate to the macro-economic stability of the country, with implications on the overall socio-economic well-being of the nation,” he said.

According to the Permanent Secretary, Nigeria, therefore,  “welcomes all strong partnerships in support of reversing the trends in these macro-economic indices for improved and sustainable national socio-economic development.

Xavier Muron, Country Director, French Development Agency, AFD, sought to discuss the macro-economic situation of the country, and government’s efforts and challenges in creating decent jobs for the people.