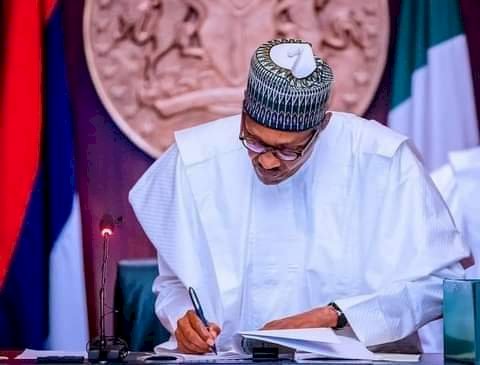 President Muhammadu Buhari has reappointed the Director-General of the National Automotive Design and Development Council, NADDC, Jelani Aliyu, for a four-year second tenure in office.

Recall that the President had in April, 2017 appointed Mr Aliyu who was with General Motors as automotive designer. Mr Aliyu reputed to be the designer of the car that defined General Motors level of achievement after 100 years of existence, and also demonstrated the company's future direction, the Chevrolet Volt Electric Car.

His appointment had ignited stakeholders’ confidence in Nigeria’s automotive industry.
Four years down the line, Mr Aliyu had implemented new development policies for Nigeria's automobile industry with big players such as Dangote-Sino Trucks, Innoson, Hyundai Nigeria, Honda and others successfully assembling/producing vehicles in the country.