If my pictures with my wife does not sit well with you, I’d like to use this opportunity to say that you are very stupid," Bashir ElRufai replies critics 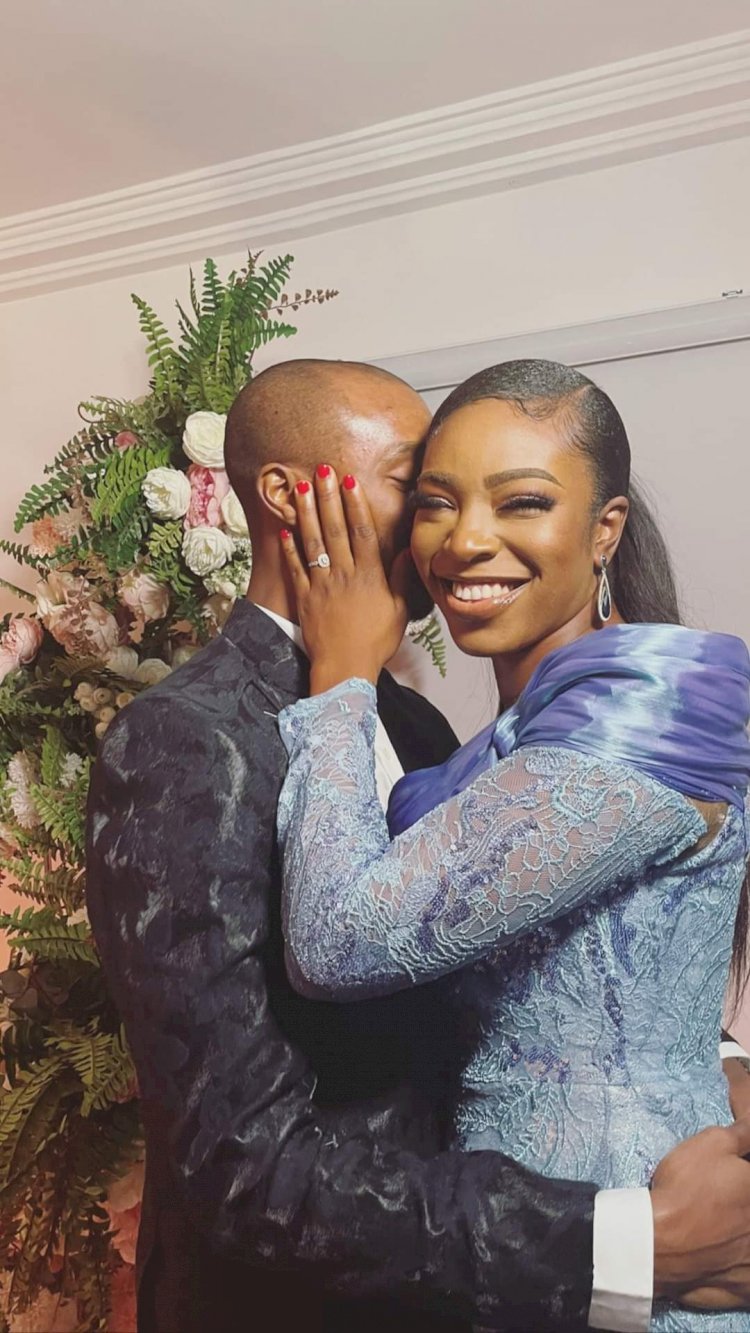 Bashir El-rufai, the son of Kaduna State Governor, Mallam Nasir El-rufai has replied the critics, who condemned the manner in which he grabbed his wife in the course of taking ceremonial pictures. The pictures were widely criticised by Nigerians, who stated that the pose was un-islamic.

Responding to the critics, the Governor's son said, "If my pictures with my wife does not sit well with some & due to the various unsolicited opinions, I’d just like to use this opportunity to say that they are very stupid & if there’s any other way these pictures can make them feel worse than they already do, please let me know."

UFDG ally calls for Guineans to mobilize to prove that Dalein is the elected president...