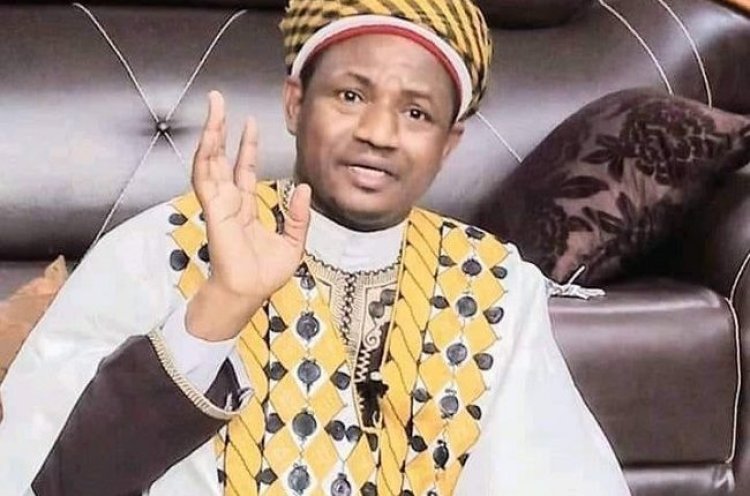 Justice Emeka Nwite, in a judgment, directed that the money should be paid to the respondents in the suit; the Upper Sharia Court Kofa Kudu, Kano, and the Kano State government.

They are the 1st and 2nd respondents respectively.

Justice Nwite also awarded the sum of N100,000 against Kabara and to be paid by his counsel, Shehu Dalhatu, to the state government.

The judge said that once a court is satisfied that a suit is an abuse of the court process, the court has the right to punish the applicant.

He said that the action of the counsel to Kabara was aimed at getting a favourable judgment at all costs.

Nwite said that filing a matter in a suit number: FHC/KN/CS/185/2022 in Kano and coming to Abuja to file another marked: FHC/ABJ/CS/1201/2022 on the same matter by the same lawyer was condemnable.

He stated further that the reliefs sought by Kabara before Kano FHC for an order to enforce his fundamental rights and quash the charge before the Sharia Court were the same as the ones sought before the Abuja court.

According to him, a party cannot be filing different actions flowing from the same transaction.

“A cause of action cannot be instituted in a fragmented manner.

“This is an abuse of the court process having filed same charge in Kano.

“The applicant counsel’s action is not only repulsive but an organised vendetta against the court.

“With due respect to counsel, his argument is watery.

“No matter how ingenious the counsel will want the court to believe that this is not an abuse of court process, such effort will be a sheer waste of time.

“The affidavits giving to the suit are the same with the others before Kano court.

“The same issue, the same cause, the same counsel. I must express my displeasure with the counsel,” he said.

According to the judge, there is no iota of law supporting the present suit.

Nwite, who recalled that the Supreme Court had once came heavily on two senior advocates of Nigeria for abusing court process, described the act as a “total disregard to judicial process.”

He, consequently, dismissed the suit for being an abuse of court process. (NAN)