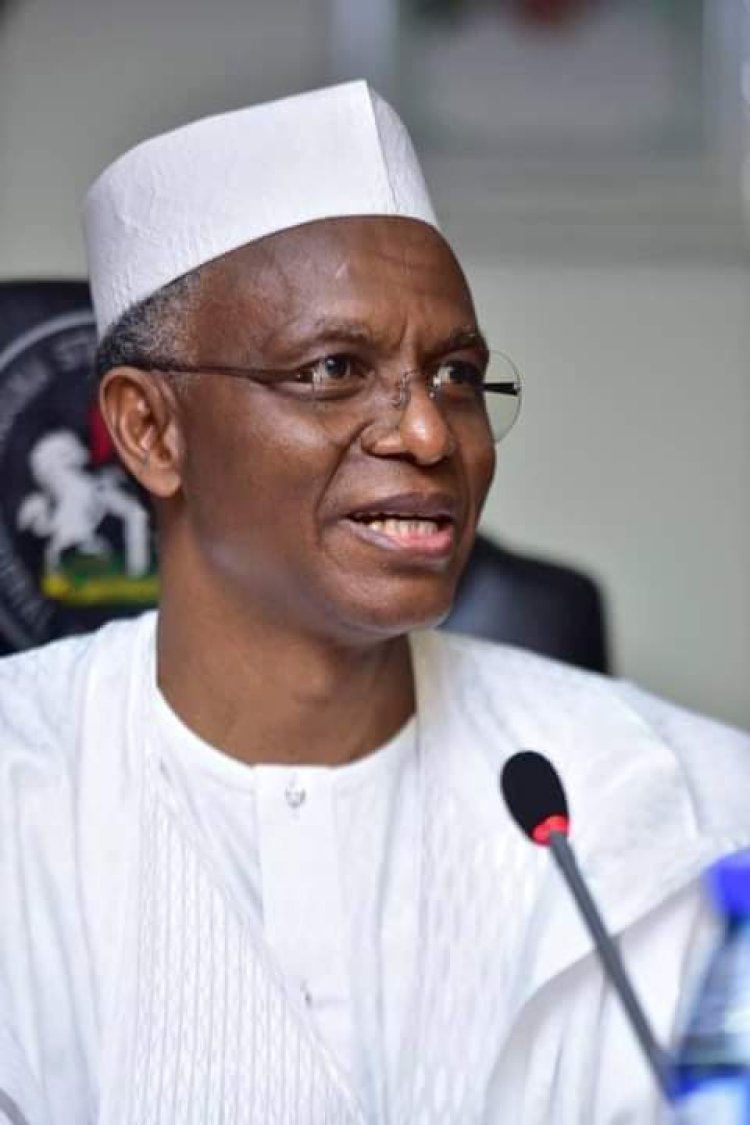 Malam Nasir El-Rufai has welcomed the judgment of the high court in the defamation case he filed against the publishers of The Union newspaper. In July 2015, less than two months into his tenure as governor of Kaduna State, The Union published a false story on his asset declaration. The reporter who filed the story based his outlandish claims on nothing more than rumour and a sense of impunity, an expectation that victims of defamation would resort to negotiation with and reward those who seek to besmirch their reputation.

The governor swiftly issued a statement to debunk the story the very day it was published and affirmed his intention to approach the court for redress. Justice M.L. Muhammed delivered judgment in the case yesterday, 1 November 2021, six years after the case was filed.

Malam El-Rufai welcomes the judgment of the court as a clear statement that the freedom to publish is not a license to defame people or clothe rumour-mongering and malice as journalism. Beyond the damages awarded and the apology ordered by the court, this judgment reaffirms the primacy of facts and appropriate verification in responsible journalism. Malam El-Rufai will be donating the N10m damages awarded by the court to the Kaduna State Disability Trust Fund.

By approaching the court and personally testifying in the case, Malam El-Rufai has demonstrated his belief in the rule of law, a stance he he has taken in previous cases, securing apologies and retractions from other newspapers for libel. This informs his continued pursuit of other instances of defamation in the courts.

The governor thanks his team of lawyers, led by A.U. Mustapha (SAN), for their diligent pursuit of the matter