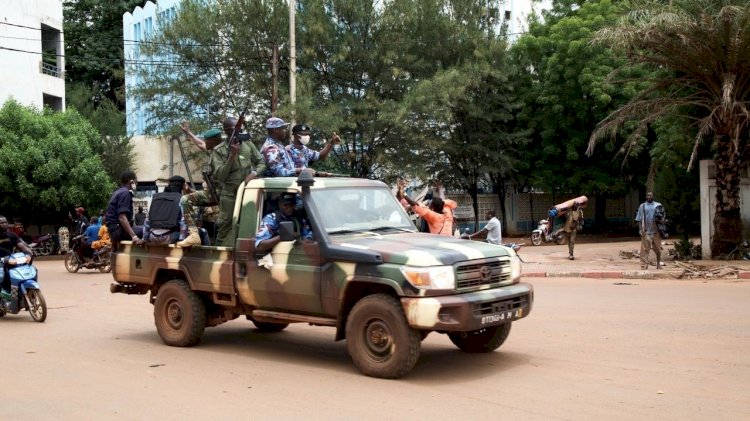 DAKAR (Reuters) – The Economic Community of West African States (ECOWAS) said on Tuesday it had decided to close its member states’ borders with Mali after mutinying soldiers detained President Ibrahim Boubacar Keita.
ECOWAS said in a statement it was also suspending all financial flows between its 15 members and Mali and suspending Mali from its decision-making bodies.

It called on the ECOWAS commission to impose sanctions on the “putschists and their partners and collaborators”.

HOW THE SON OF MALLAM BASHIR, A HERDSMAN AND A RELIGIOUS SCHOLAR FELL IN LOVE WITH...

Iran puts its support behind Palestinians in their fight...