Coup in progress in Mali: Senegal is closely monitoring the situation 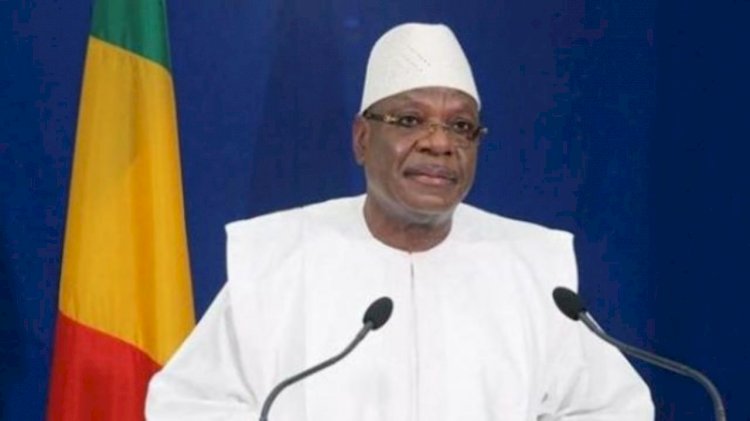 This Tuesday morning, the Malians woke up to gunshots coming from the Soundjata Keita camp in Kati. This follows a mutiny launched by the military in an already very complex socio-political context.

The situation remains unclear in Bamako. Sounds of boots and military mechanics have reigned since morning as public administration personnel, banks, markets and public spaces are closed. Ministers and the President of the National Assembly are reportedly under arrest.
Thus, the city of Bamako and Kati are under great tension, causing psychosis and general panic among the population.

Faced with this situation which will undoubtedly lead the country already weakened by a wind of revolt pushing President IBK to leave power, towards an impasse, neighboring countries, in particular Senegal, are closely monitoring the development of the tension. .

A very fragile neighbor …
The latest UN investigation into violence and human rights abuses in Mali is final. While rebel groups continue to be cruel, the reality is that the forces fighting them, primarily the Malian army (FDSM), are committing even more crimes.

This, despite the presence of MINUSMA, the United Nations Multidimensional Integrated Stabilization Mission in Mali.

Between January 1 and March 30, 2020, the United Nations recorded 598 human rights violations and abuses in the landlocked West African country, causing the deaths of 315 people. A figure up 61.21% from the previous quarter (October to December 2019), when the UN had documented 232 human rights violations and abuses.
Demonstrations to demand the departure of President IBK

The demonstrations for the resignation of President Ibrahim Boubacar Keïta in Mali have taken a different turn. There was one dead and several injured.

The National Assembly was sacked, the headquarters of the public broadcaster, Ortm, under siege. The last outing of the President of the Republic did not calm the enthusiasm.
Members of the M5, made up of civil society, political opposition and religious groups, are still calling for the resignation of IBK, the dissolution of the National Assembly, among others.

As every Friday for several weeks, Malians by the thousands have taken to the streets at the call of the June 5 Movement. This organization, formed by part of civil society, the political opposition and religious including the influential Imam Mahmoud Dicko, rejects the proposals of the Head of State who made a televised exit on Wednesday evening in the sense of ‘appease the spirits.
On the occasion, President IBK renewed his confidence in the current Prime Minister, Boubou Cissé. And the street which calls for the dissolution of the National Assembly, for it, that would not be fair, because, say the demonstrators, it would deprive of their seats all those which were elected without contest.
According to Rfi.fr, the demonstrators have not changed their speech. They still want the departure of Amadou Toumany Touré’s successor, who is in his second term. On site, we can see signs or banners on which may read “IBK clears” or “we want change”.