HOW THE SON OF MALLAM BASHIR, A HERDSMAN AND A RELIGIOUS SCHOLAR FELL IN LOVE WITH THE NIGERIAN PRESIDENT DAUGHTER “HANAN BUHARI 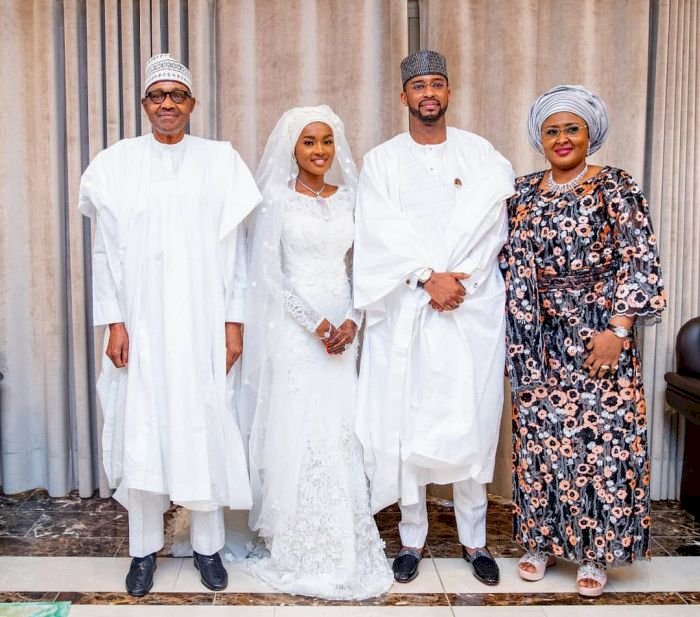 He is Abdullahi bashir
A frontend developer and digital marketer at SPIT
He also a staff of Koode Radio free answer journalist.