We are the monkeys, no one respects this competition' - Evra slams AFCON detractors 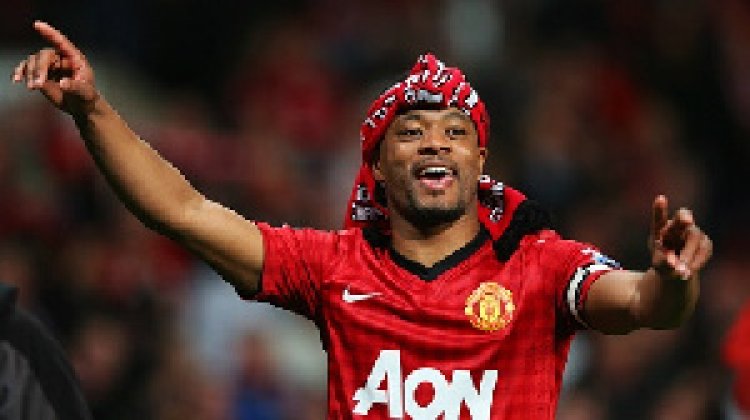 Patrice Evra is a former France and Manchester United player

Senegal goalkeeper Mendy narrowly missed out on the Yashin Trophy, resulting in the France legend's criticism

Former Manchester United defender Patrice Evra believes the Africa Cup of Nations is not getting deserved recognition when compared to other continental tournaments.

Despite playing a crucial role in Chelsea’s Champions League triumph with his notable clean sheets record in the competition, the 29-year-old shot-stopper was recognised as the second-best goalkeeper in the world behind Donnarumma.

Evra has weighed into the talking point.

“Also the goalkeeper... what about Edouard Mendy? You know, but of course, African Cup, we are the monkeys so no one respects this competition,” Evra said on Instagram.

“We are the only competition where you have to leave your club, leave for three weeks and play that cup because in Africa we always have a little space.

Cameroon will host the next Afcon tournament in January with Senegal among the participating countries. Senegal are also one of the teams in the play-offs for the 2022 Fifa World Cup.

Mendy, however, is unperturbed by the snub and he considers 2021 as the best year of his professional career.

It was my fault – Southgate reacts to England’s penalty...