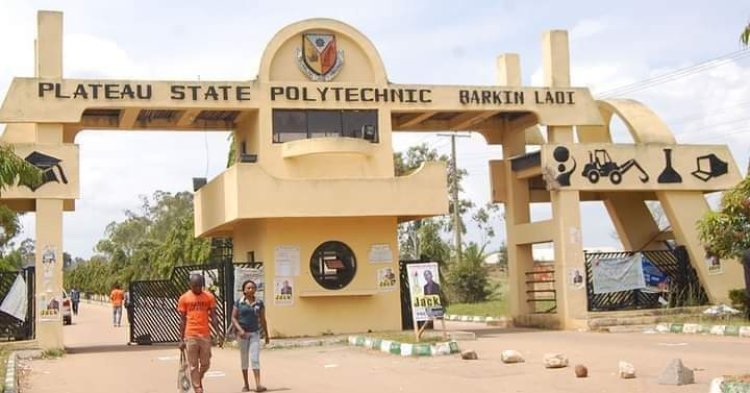 Dawan disclosed this on Wednesday in an interview with newsmen in Jos.

Recall that the Academic Staff Union of Polytechnics, Plateau State Chapter declared an indefinite strike alongside six other tertiary institutions in the state over issues bordering on their welfare.

But in a recent development institutions in the state have said that academic activities will resume, with no time to waste.