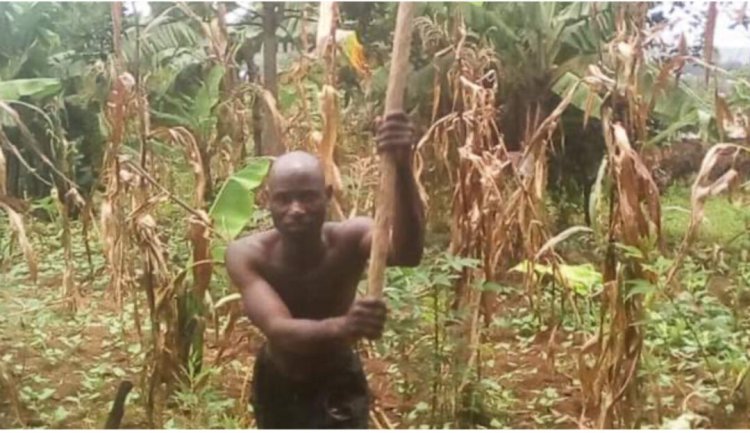 An offer by a subsistent farmer from Burundi to donate 100kg of maize crop to Ukraine has generated massive reactions online.

Adrien Nimpagaritse who uses simple tools to farm has called on the UN refugee agency to pick up the package at his residence.

He has been criticized for seeking a populist approach as critics say the same person failed to offer proceeds from his farm in support of African countries at his backyard.

He told reporters that, “I don’t have a voice to contribute in bringing solution to the conflict, but I can donate some of what I have cultivated as a token of love.”

Adding that, “as a former refugee myself, I thought of offering some help. I am a peasant farmer, I don’t have much to give but I have a loving heart.”

Do you think the concerns of the critics are justified