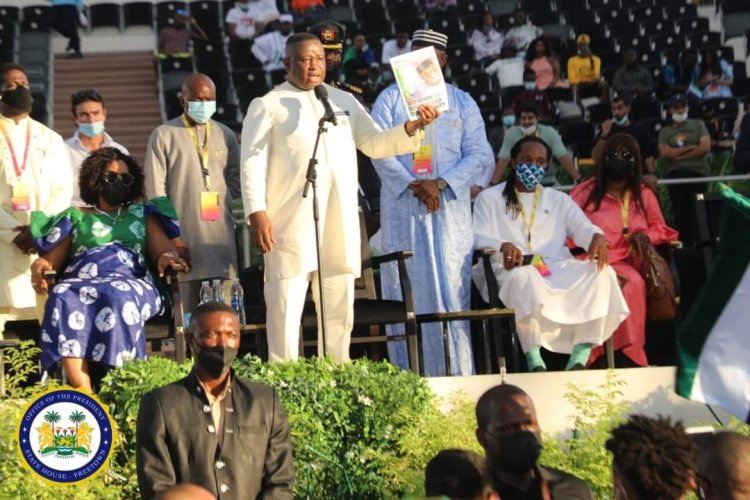 His Excellency President Dr Julius Maada Bio has met with Sierra Leoneans living and working in the United Arab Emirates, UAE, where he also launched the maiden edition of the Embassy’s Newsletter. 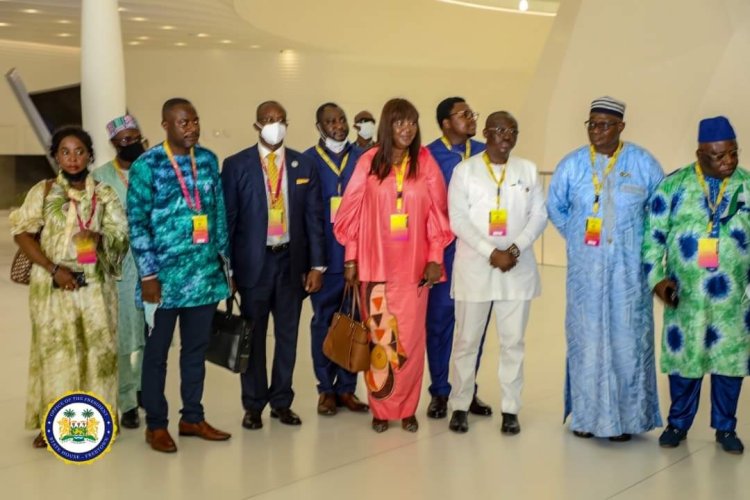 He thanked them for the love and patriotism they had shown by attending the Exhibition Day of Sierra Leone at the EXPO Dubai 2020, and for comporting themselves in a foreign country. He added that the UAE was a country of law and order, and, therefore, urged them to be ambassadors of Sierra Leone by putting on their best behaviours.

“My government is working hard back home to make the country a place we all can be proud of. That is why we are hugely investing in education for the future of our children and national development. As a country, we are beginning to be recognised in the world for investing in education and for fighting corruption. I, therefore, encourage you all in UAE to be law-abiding because you all are ambassadors of Sierra Leone,” he noted. 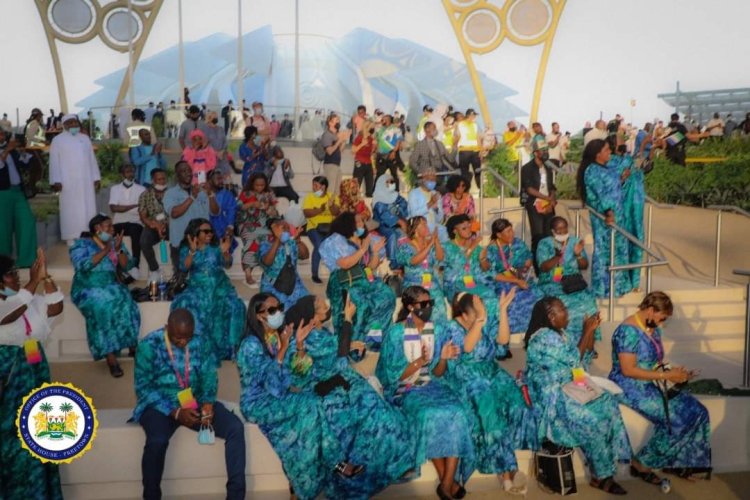 The newsletter features articles on the cooperation between Sierra Leone and the UAE, the strides already made by President Julius Maada Bio, particularly his Human Capital Development agenda and the efforts of the Office of the First Lady at protecting women and girls. 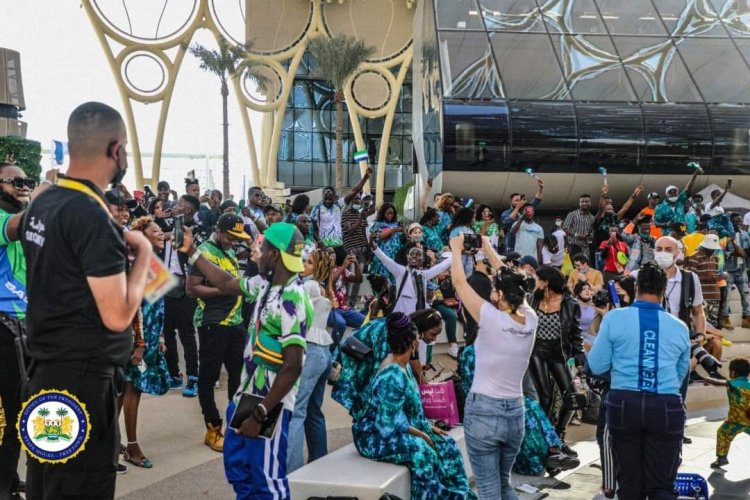 He also thanked the community for attending the event and for celebrating Sierra Leone's National Day at the EXPO 2020. He also used the occasion to provide updates on development efforts by his government while encouraging them to always put on their best conduct and serve as good examples. 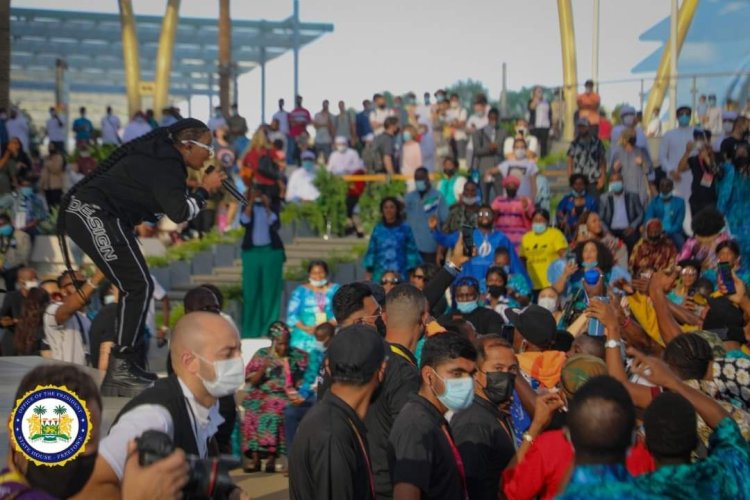 Also at the event was Her Excellency Madam Fatima Maada Bio, First Lady of the Republic of Sierra Leone and Sierra Leone's Ambassador to the UAE, Rashid Sesay.

It was A Plan Agenda To Destroy The Good Relationship We've...