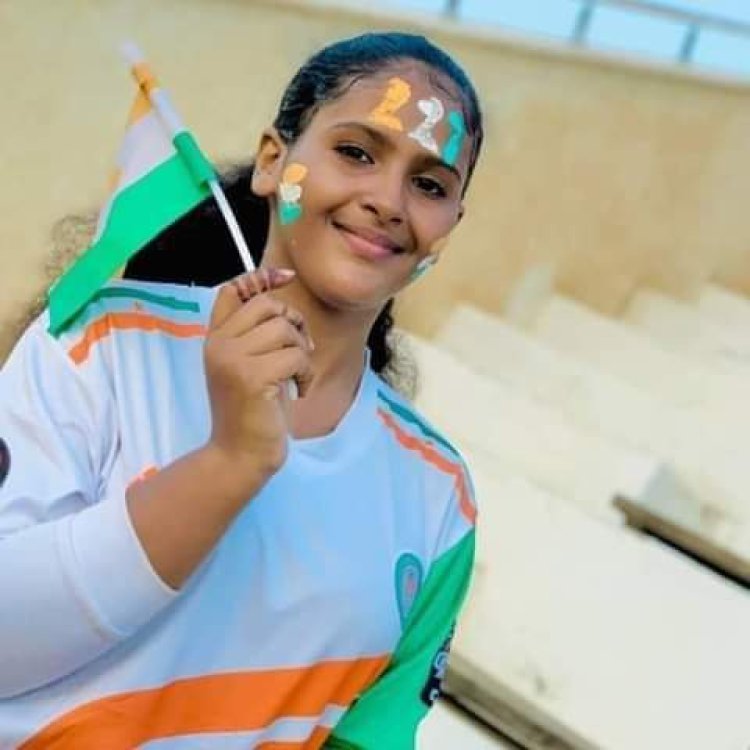 1: Niger is named after the Niger River that traverses the southwest of the country. It comes from the native Tuareg term “Ni Gir” meaning “River Gir”.

2: The official language is French. This is inherited from the colonial period and serves as an administrative language.The country has eight languages that are also classified as national languages.

3: Niger is on the border between Sahara and Sub-Sahara region.

4: Niger is considered one of the hottest nations. It is known as the “Frying Pan of the World.”

5:  The capital of Niger is Niamey.

6: Niger borders seven countries. These include Libya to the North East, Chad to the East, Nigeria and Benin to the South and Mali to the West and Algeria to the North West.

7:The country is divided into seven regions with a single Principal District, the capital, Niamey.

8: There are two festivals held by indigenous communities,  namely the ‘Salt Cure festival, a celebration of Tuareg nomads to mark the end of the rainy season and a colorful courtship ritual that is practiced by the Wodaabe which was known as the Guerewol festival.

9: Niger is home to the largest protected area in Africa. It covers  around 7.7 million hectares.

10:  There was a dinosaur discovered in Niger, believed to have been there around 115 to 105 million years ago. It was named Nigersaurus

11. Between the 10th and 18th centuries, Niger was part of several West African empires including the Kanem-Borno, Mali and Songhaï empires. All were involved in the trading of gold, salt etc...

12. Niger has the highest fertility rate in the world with an average of 6.9 children per woman.

13. Niger is the world’s sixth-largest producer of uranium, the basic fuel required for a nuclear power reactor.

A reply by His Highness Muhammadu Sanusi II, the 14th Emir of Kano to Mallam Ibraheem...

MAULUD ; ANOTHER OPPORTUNITY TO HEAL THE WORLD AMIDST RISING...

ANALYSIS: Why Ndume Was Jailed For Being Maina’s Surety...