People are begging us to sell; The EU is trying to buy fertilizer from us – Aliko Dangote reveals 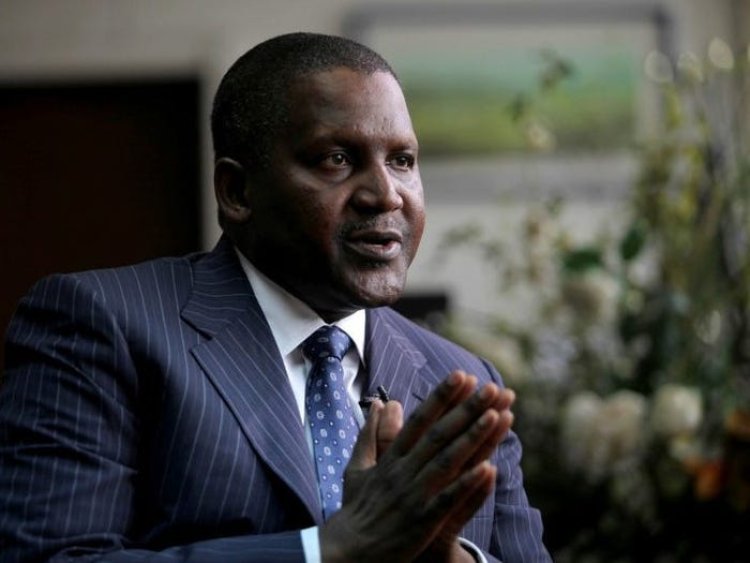 Africa’s richest man, Aliko Dangote has revealed that, demands are already high for his recently launched plant. The Nigerian industrialist said people are begging him to sell the Fertilizer product to then

Multiple reports quoted that, Aliko said “people are begging us to sell.” He added that, “we are very choosy who we sell this product to.”

Dangote who maintained top spot on the list of Africa’s richest for the 11 consecutive time further said “we are loading a ship going to US, Brazil, Mexico, India… The EU are trying to buy from us.”

The $2.5 billion urea and ammonia fertilizer plant located in Lagos has been described to be quite timely at a time when Russia, a major player in the Fertilizer industry halts operation.

The plant has capacity to produce 3 million metric tons annually to help serve the demands in Africa and beyond.

Aside making Nigeria the highest and self-reliant producer of urea, the plant has become an avenue for the creation of more jobs, thereby dealing with the issue of unemployment.