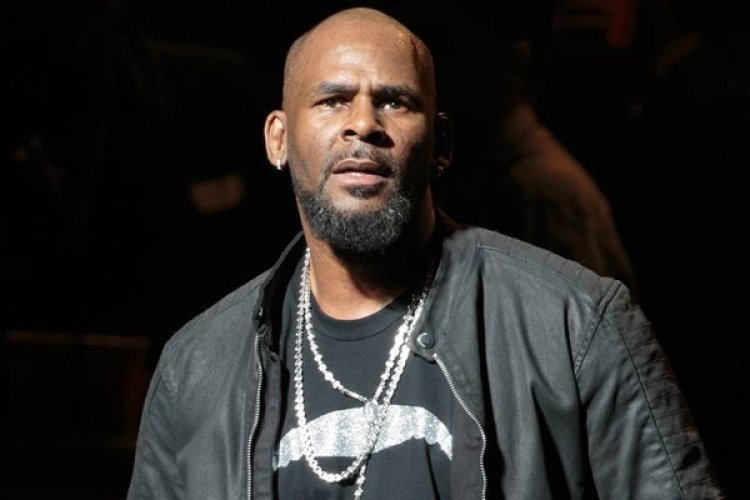 Jailed R ‘n’ B singer, R. Kelly despite his plight delighted a fan while in the prison cell as he sang one of his hit songs, Love Letter, to her upon her request.

According to The Shade Room, a woman visited her father who is incarcerated in the same prison as Kelly. After meeting the disgraced star during her visit, her dad offered to get him on the phone.

It was gathered that during the jailhouse call, which has circulated on social media, the woman asks Kelly to sing his 2010 single “Love Letter.” Of which, the singer obliged her request.

The woman was excited and thanked Kelly for the impromptu serenade. She also emphasised that the moment was not in exchange for money or commissary.

Kelly remains in jail after being convicted on charges including racketeering, sex trafficking, and the sexual exploitation of a child. He faces anywhere from 10 years to life in prison when he’s sentenced in May, Rap-Up.com reports.

He has since hired Bill Cosby’s lawyer and asked a judge to overturn his convictions, citing issues with his previous legal team and weak evidence.

Kelly is also facing charges of child pornography and obstruction in Chicago. The jury trial is slated to start on August 1, 2022, and is expected to last three to four weeks.

People are begging us to sell; The EU is trying to buy fertilizer from us – Aliko...

Show Promoter: Why Kizz Daniel Refused To Perform After...