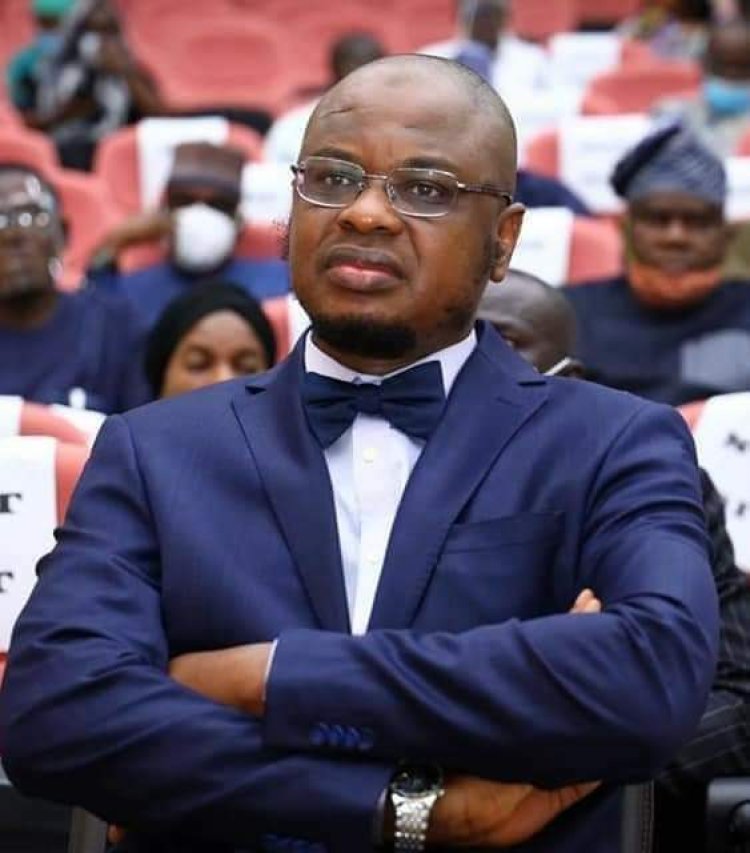 Isa Ali Pantami is in the eyes of envious minds, he is being dragged for being different. His offence is learning to speak the queen's English so impeccably. He romances the English words so erotically that even the owners of the language fantasize in flirtatious admiration. Pantami is intelligent, he is cerebral and infectiously charismatic. The Americans will describe him as a filbustrous speaker, he sure commands the fluidity that comes with spoken words. His greatest offence against his traducer is his audacity to be overtly rather than conservative - a role reserved for northerners. Of all the northern intellectuals ever, only a few stand in expressive splendour. The rest were and are buried in the toga of conservativism. Only late Abubakar Tafawa Balewa, Maitama Sule, Sanusi Lamido Sanusi and Isah Pantami refused to be suppressed under the conservatism of the north.

Isah Pantami combined sheer doggedness to be outstanding in his aspirations; as an Islamic scholar or preacher, he dwarfs his contemporaries. When he preaches, you don't want him to stop- his name travels round in the minds of Nigerian Muslims. As an academic reference, he dominated his chosen field of interest so much that he is an enigmatic reference. Rising to become an intellectual figure in two universities of the world is no mean feat, it takes cultivated resilience and hard work to be appointed a lecturer in Nigeria and Saudi Arabian' universities. An accidental intellectual can't be this lucky to wear this gown of academic regards.

And to have a preacher and university lecturer bulldozed his way into political fiefdom to the extent of sustaining an everyday news mention and prestige should be a task that requires critical study. What does this man possess that he is undoubtedly unstoppable in his aspirations? For everywhere he navigates, he enjoys the wave of influence. When news mentions of present day political figures in this dispensation are collated and tabulated, Phantami will have his bar chat standing vertically in towering height. He has been consistent and stands again as one of the most popular ministers in President Muhammadu Buhari's cabinet.

The above anecdote points to one thing, Isah Pantami has an unquenchable trajectory, and therefore, requires no title to excel in his destined voyage. The hullabaloo about the professorial cap to the Gombe born preacher, teacher and politician is needless and an overstretched ploy to impede the ride of a man who refused to be silenced by the age-long narrative that a northerner no matter his intellect and education is naturally a conservative gamut whose voice must not be heard. This man has shattered that forced stereotype and those who are supposed to give him the stoic nods are busy writing essays on why the professorial conferment on Isah Pantami by the Federal University of Technology, Owerri should not be. I dare to ask, would this feat reduce your own aspiration to greatness? Why the sustained and unmitigated onslaught on this man who is breaking the shell of prejudice? You guys must allow Pantami to breathe, please, now that he is a Professor.

I AM MALINKÉ: ​​WHAT HAS CELLOU AND THE UFDG DONE FOR ME?