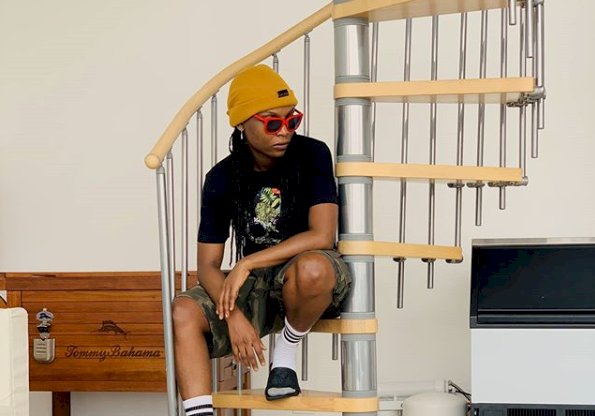 More than 900 people have signed a petition asking the Canadian parliament to deny DJ Switch, a Nigerian female disc jockey, asylum in the country.

There have been unverified reports that Switch is seeking asylum in Canada amid a death threat allegation by the entertainer over her involvement during the #EndSARS protest.

The speculations garnered more dust on Monday when a recent video of the DJ testifying before a committee of the Canadian parliament surfaced online.

The petition, initiated by Femi Fako, is titled “Refuse the Canadian Asylum application of Ms. Obianuju Udeh and her associates now!”

According to the petitioners, denying Switch and her associates asylum in Canada would ensure they face the “terrorist charges” pressed against them in Nigeria.

The petitioners also accused the DJ and other #EndSARS promoters of “inciting public unrest and destruction of properties worth trillions of naira to fix.”

“A judicial panel of inquiry has since been instituted by the Lagos State government to inquire into these unfortunate times, but Ms. UDEH and her cohorts, who are the principal parties to these crimes, choose to jet out of Nigeria, and apply for asylum on very bogus terms,” it read.

“Reject the asylum applications now! They must come back to Nigeria to face terrorist charges. It’s a must!”.

DJ Switch had earlier said at least 15 persons were shot dead on October 20 when men in military uniform shot at unarmed #EndSARS protesters at Lekki toll area of Lagos state.

In the latest video, she told the Canadian parliament that she counted not less than seven persons shot.

Copyright 2020 TheCable. All rights reserved. This material, and other digital content on this website, may not be reproduced, published, broadcast, rewritten or redistributed in whole or in part without prior express written permission from TheCable.