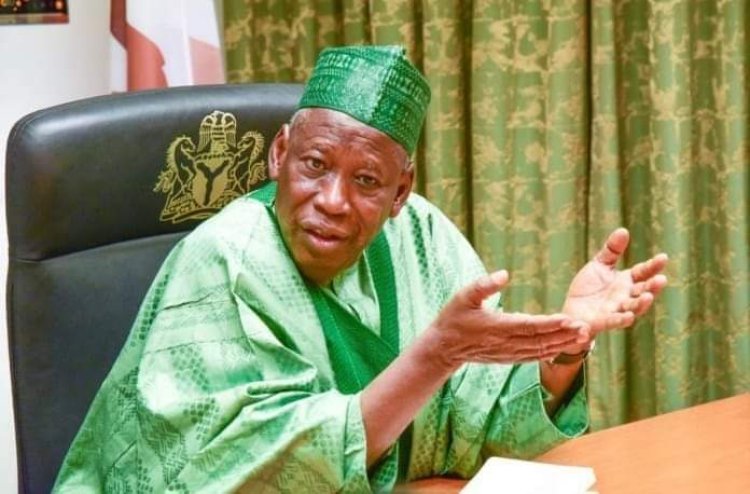 The Kano State government has called on residents to remain calm after Tuesday’s gas explosion in Sabon Gari, Kano.

This is contained in a statement by Muhammed Garba, the state’s Commissioner for Information on Tuesday in Kano.

Mr Garba said that the situation has been brought under control, as security agencies had taken over the area for rescue operations and investigation.

“The state government will keep the public abreast on any development,” he said.

Mr Garba cautioned residents against fake news and speculations on the incident.

He also faulted claim that the explosion occurred in a school, saying that it happened near an animal feed store opposite the school on Aba Road, Sabon Gari, Kano.

He said that while the cause of the explosion and the damages were yet to be ascertained, investigation has commenced.

He urged residents especially those living in the area to remain calm, saying that the government was working to restore nomalcy in collaboration with relevant security agencies.

The police command in the state had confirmed the killing of four persons following the incident.