Slami Ifeanyi, a Nigerian Singer and songwriter, has been shot dead in Umubere in Akwa, capital of Anambra State. It was gathered that the Anambra-based… 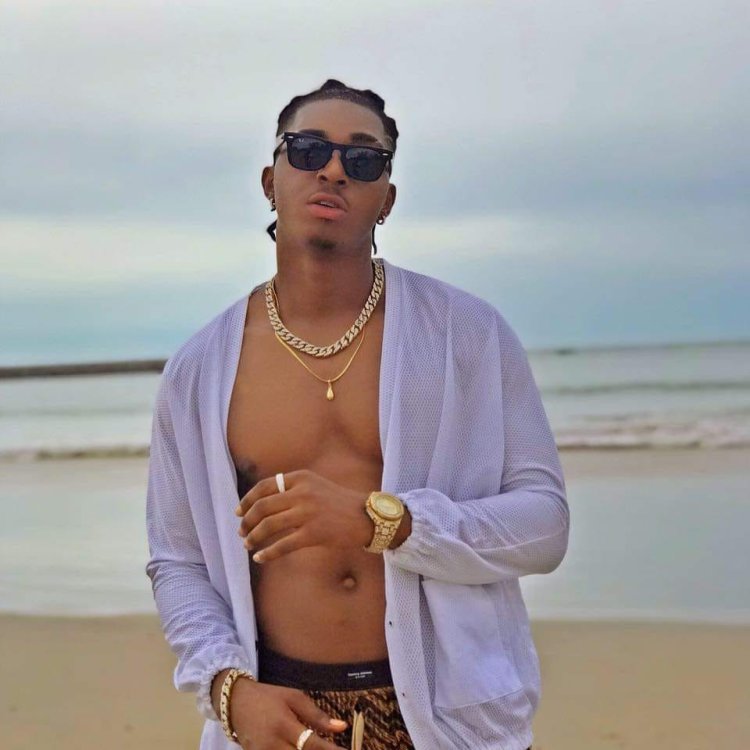 Slami Ifeanyi, a Nigerian Singer and songwriter,  has been shot dead in Umubere in Akwa, capital of Anambra State.

It was gathered that the Anambra-based singer was shot dead by yet-to-identified gunmen.

A close friend of the singer who spoke about the incident alleged that the attack against the singer was targeted.

“He was driving his new car which he bought just two weeks ago when it happened. Although we don’t know why he was attacked it looks like a targeted attack,” he said.

Slami was a Nigerian music artiste who was known for his extraordinary sound, infusion of Afro Pop, High life & RnB, which he used to amuse his audience.

Asides from singing, Slami was a model, actor, and founder of the SLAMI EMPIRE, which organized ANAMBRA GOT TALENT.

Riot In Katsina As Bandits Gun Down DPO’s Mother