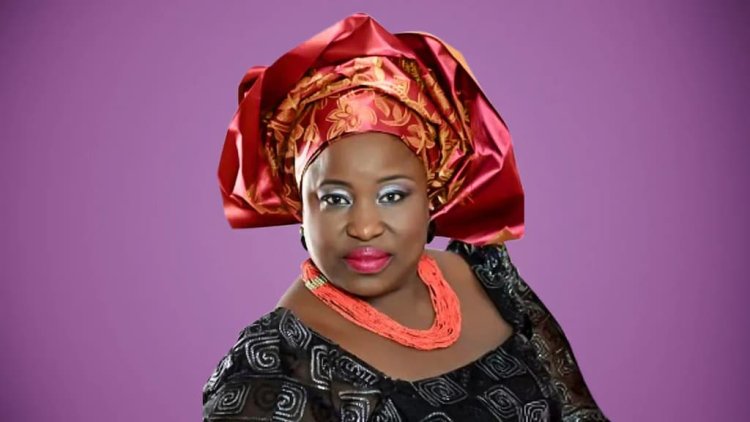 Nigerian movie star, Cynthia Okereke who was abducted alongside her colleague, Clemson Cornel Agbogidi, last week, has narrated her ordeal in the hands of her abductors.

The film stars, who were kidnapped after a movie shoot in Ozalla town, Enugu State, regained freedom this week.

Confirming their release, Director of Communications Actors Guild of Nigeria, Monalisa Chinda Coker, said, “This is to gladly inform the public that the kidnapped actors Cynthia Okereke and Clemson Cornel Agbogidi have been released unhurt.”

In a video making the rounds on social media, Okereke thanked everyone who contributed to her release.

DEWI ANG, is a lovely song that talks about a distance...