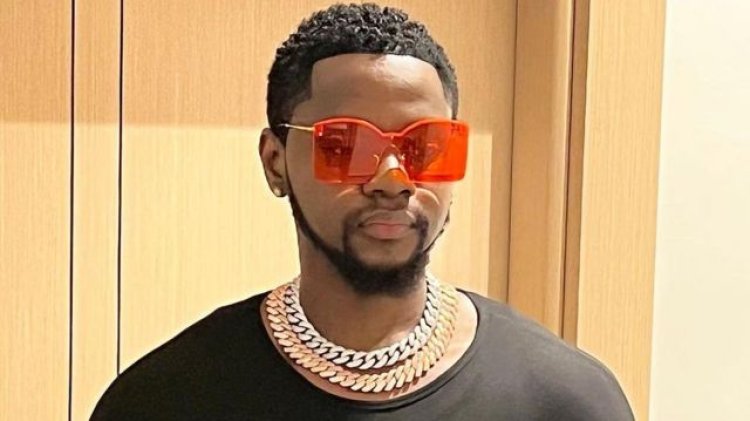 The News Agency of Nigeria (NAN) reports that since the release of the song, ‘Buga’, in May 2022, the song has caught the attention of both young and older demographics, as it was listed as the number one song in this year’s google search by Nigerians.

According to the 28-year-old singer, this is his first 100 million views on content on YouTube, promising many more to come.

“Celebrate your success, no matter the matter it attracts more than 100 million views in five months. Thank you l am grateful.

“This is my first 100 million views on a content on YouTube and many more to come by HIS GRACE, #BUGA”.

The singer had earlier stated that ‘Buga’ meant to ‘Show Off’, adding that in this context the meaning of ‘Buga’ is to honour hard effort, devotion, and accomplishment, but not extolling arrogance and ingratitude.

The song ‘Buga’ is undoubtedly one of the most popular songs in the country at the moment because it is the number one song on Apple Music’s Top 100 Chart in Nigeria.

The song, which featured Tekno, another top-class singer from Nigeria, was one of the top five afrobeat songs in the world, as well as the most shazamed song in the world.

Kizz Daniel is a Nigerian singer and songwriter best known for his singles “Woju” and “Yeba”. (NAN)

DNA and Gene Cloning Services Market is anticipated to grow at a CAGR of over 15%...