The race for the All Progressives Congress (APC) ticket for Niger North senatorial seat has pitted Governor Abubakar Sani Bello against the incumbent Senator,... 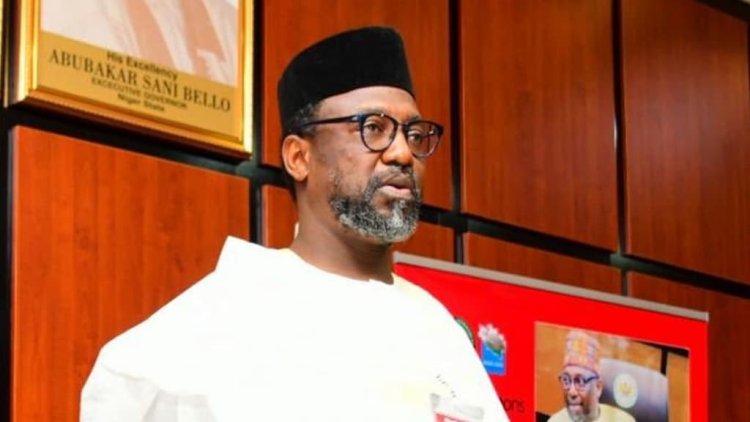 The governor had said that his decision to run for the senate was a clarion call by people of his constituency who he said saw him as a “worthy ambassador” to represent them in the National Asembly after his eight years as governor.

While political watchers believe that Sabi has laid a solid ground for his re-election with his performance in the senate, Governor Bello is relying on a few party officials to floor the lawmaker.

But members of Senator Sabi’s camp say they are confident the lawmaker will defeat the governor in a free and fair contest.

Recently, some APC aspirants and their supporters expressed concern over the partisanship of the party Chairman in the state, Haliru Zakari Jinkantoro.

The chairman had, in a viral video, openly declared support for the governor’s senatorial ambition, even as he noted he was not supposed to take sides as the party’s chairman.

Jinkantoro, in the video, said, “I am not supposed to do this as the chairman of the party, but I’m saying this to the hearing of anybody who cares to listen that I am fully in support of the governor’s aspiration.”

However, in a statement issued by the party’s Publicity Secretary in the state, Musa Sarkinkaji, the chairman said he would not take sides with any aspirant ahead of the primaries, assuring that every aspirant would be given a level-playing ground.

The aspirants said they were not moved by the chairman’s assurance of neutrality.

One of the aspirants for the senatorial seat, who spoke in confidence, said, “This kind of comment could spell doom for the party at the general elections if the people discover any foul play.”

Another aspirant, who is vying for the state’s House of Assembly seat, said the chairman, by his biased comment, had demonstrated that he could never be neutral and therefore could not be trusted.

History Will Remember Buhari For His Achievements – South...