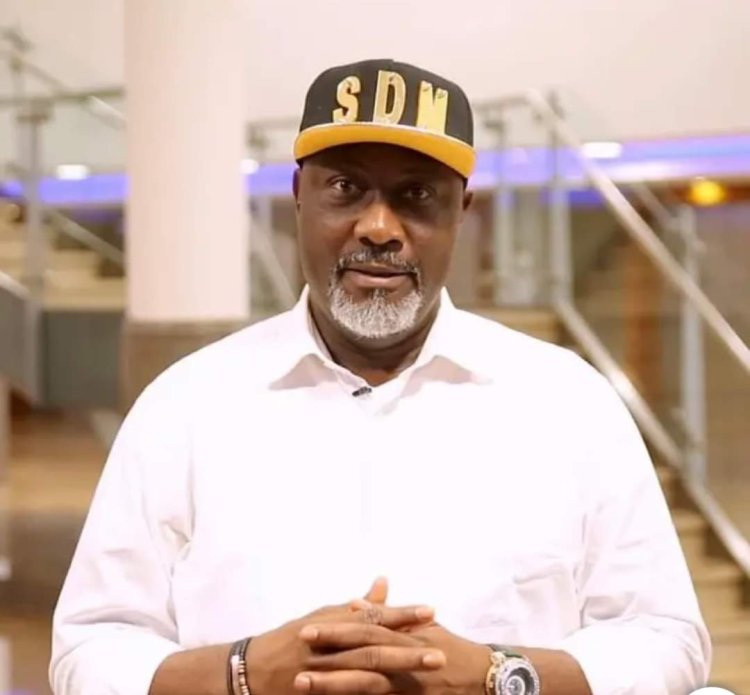 Senator Dino Melaye, the spokesperson for the presidential campaign of the Peoples Democratic Party (PDP) candidate, Abubakar Atiku, has said the former vice president will not allow Governor Nyesom Wike of River State to pull down the party.

Wike and the PDP leadership have been at loggerheads since the governor lost the presidential ticket to Atiku and failed to clinch the vice presidential slot.

However, Melaye, a former Senator representing Kogi West, during an interview on Channels TV’s Politics Today on Friday said either Wike or anyone else would be allowed to destroy the PDP.

“Atiku Abubakar will not allow anybody; not even Wike to pull down the roof of the PDP. I am telling you that PDP is one big reliable family. These distractions are minor things.”

Melaye added that there has been communication between Atiku and Wike, saying the disagreement between the two leaders would soon be resolved.

“And as I said, there has been communication between Governor Wike and Atiku Abubakar. And it has not stopped at that; they are still talking. People are over escalating the situation It’s normal.”

Northerners On Edge Over Ethnic Profiling In South West