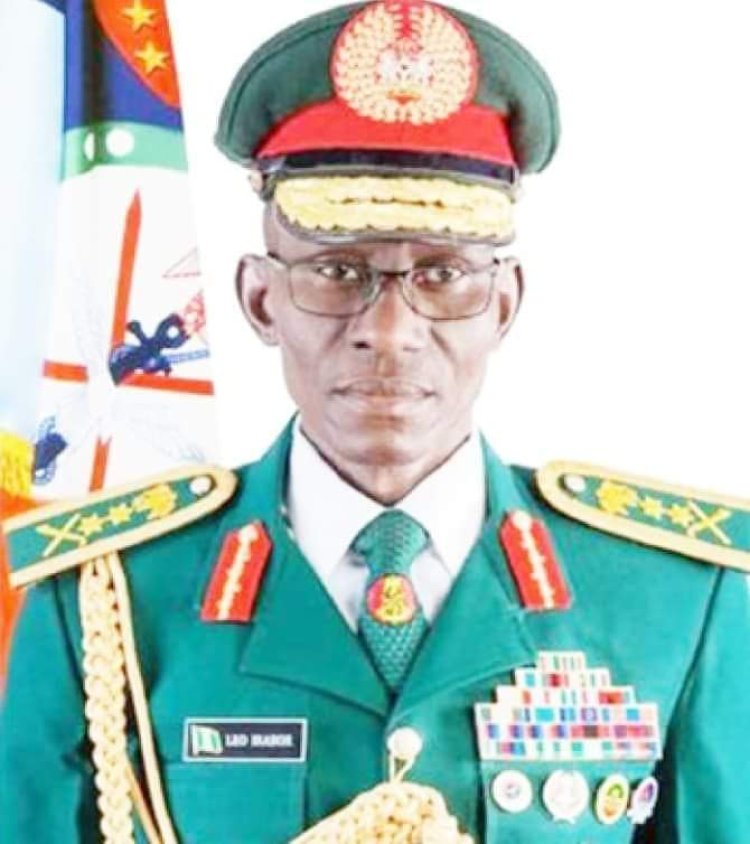 Over 200 members of Islamic State West Africa Province (ISWAP) including five of their commanders have been killed in joint air and ground operations of the Nigerian armed forces, Daily Trust reports.

A top military source, people with insider knowledge of happenings in the North East and locals told this paper yesterday that the terrorists were neutralised in some of their hideouts near Bama in the central part of Borno State.

They said that ground troops and the Nigeria Air Force had conducted operations between Thursday and Friday, September 1 and 2 on many locations infested by ISWAP terrorists.

According to them, the operations had yielded results as over 200 fighters have been killed ...and over 70 who fled were drowned while trying to cross a river.

It was an operation conducted by the Air Force component of the military and troops of 199 special forces and 222 battalions,” a military operative said. - via Daily Trust

ESN Operatives Arrested In Orlu Are Hoodlums, Will Be Treated...