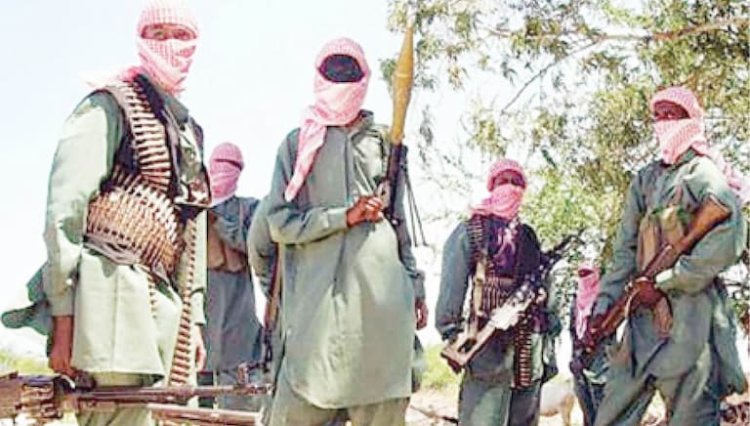 A family relation of the victims, John Dakwoi, was killed by the bandits after a gun was said to have been recovered from his house.

The Village Head of Bukpe, Alhaji Hussaini Shamdozhi, confirmed the release of the victims through telephone.

He said the victims returned home around 6pm on Sunday after N4m, two bags of rice, spaghetti, recharge cards, wine and drugs were given to their abductors.

The spokesperson of the FCT Police Command, DSP Adeh Josephine, was yet to reply an SMS on the release.