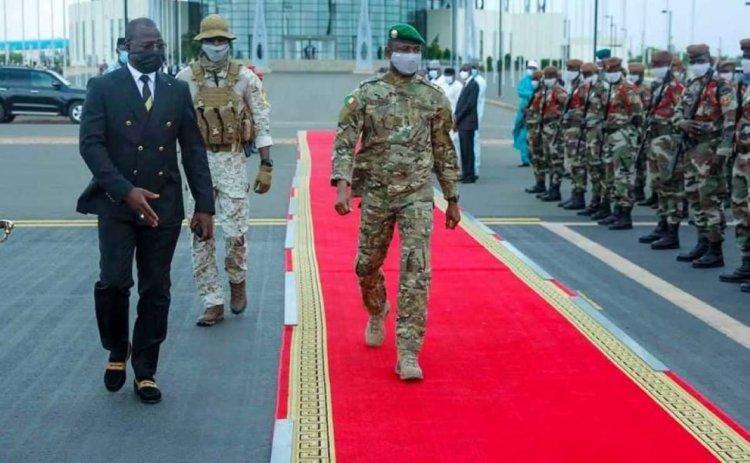 Mali’s interim authorities will confirm a date for post-coup elections after national reform consultations in December, a representative of a U.N. Security Council delegation said after talks on Sunday.

The timeline is a further sign that Mali’s military leadership is likely to extend an 18-month transition to constitutional rule that it originally promised would culminate in presidential and legislative elections on Feb. 27, 2022.

The U.N. delegation met transitional authorities, political parties, and civil society representatives in Bamako over the weekend to assess Mali’s progress back to democracy following the August 2020 overthrow of President Ibrahim Boubacar Keita.

Niger’s U.N. ambassador, Abdou Abarry, said they were told the national reform talks in December would agree to an electoral schedule that would be announced soon afterward.

“While we cannot object to the reforms, we should not delay the end of the transition,” Abarry told a news conference