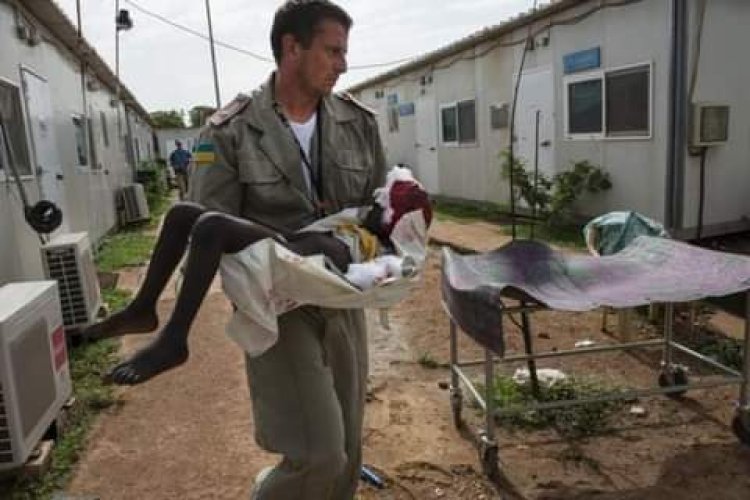 Ukraine plans to recall all its troops and equipment, including helicopters, from UN peacekeeping missions in Africa and Europe to help in the fight against Russian troops, Reuters news agency reports.

There are around 300 Ukrainian personnel active in six UN. missions. The biggest contingent of Ukrainians currently serve in the mission in the Democratic Republic of Congo known as Monusco.

It is made up of eight Ukrainian helicopters and a 250-member aviation unit, a Monusco spokesman told Reuters.

He added that they have received a Ukrainian notification recalling the troops.

It unclear how the Ukrainian withdrawal from DR Congo will impact on Monusco's capabilities, especially in the east where the helicopters are based.
Source: BBC

May We Not Witness War ’, Sunday Igboho Says In First Video After Release .