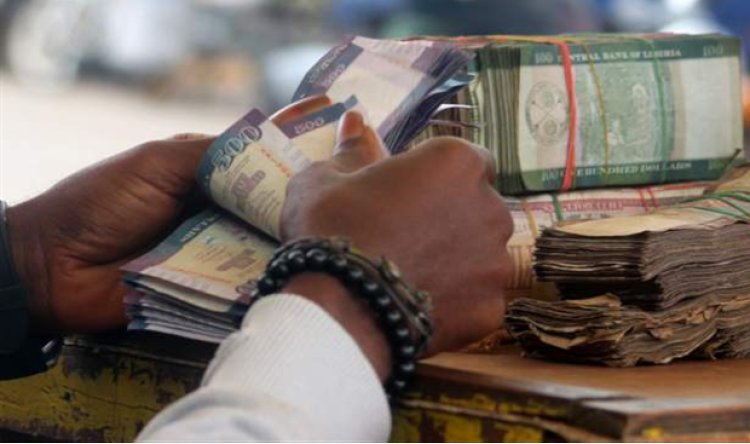 The disposal follows concerns that old currency notes remain in circulation despite the government printing new ones in recent years.

It also comes after the apparent disappearance of state funds in 2018 – with allegations that more than $100m worth of newly printed Liberian banknotes had gone missing.

The central bank denied it and stated that the money was stored in bank vaults.

President George Weah’s government is yet to account for $25m withdrawn from the country’s reserve accounts the same year to replace older Liberian dollars and strengthen the local currency.

Pressure groups have asked for an explanation and accountability into how the exercise was carried out.

The Liberian economy has been struggling in recent years but in his recent annual address to parliament, President Weah said the economy was stable and growing.