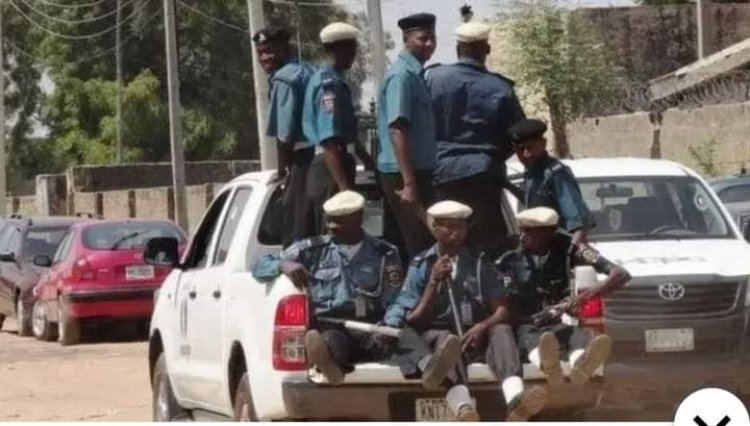 Hisbah also lamented that some of the beggars are being used as spies and informants by miscreants, thereby posing security threat to the state.
The Commander-General of the Board, Muhammad Harun Ibn Sina, stated this in Kano, while briefing newsmen about their activities.
He said some of the suspects are using begging as a cover to perpetrate other social vices.
He said, “As part of our effort of sanitizing Kano of street begging, Kano Hisbah has arrested about 931 beggars in just two weeks. Some of them are able-bodied youths, married women and children who roam the streets of Kano from morning till night.
“Our major concern is how some of them are using it as a cover to perpetrate social vices such as prostitution and phone snatching. They sleep in uncompleted buildings, market shops and under bridges. Some of the ladies among them have even been impregnated, while some of them were hit by vehicles in the process of begging.
“We have repatriated those that are not from Kano to their respective states, while those from Kano have been reunited with their families.
“Out of the arrested number, 611 are females, 211 are males. We have repatriated 573 females and 278 males, out of which 53 are from other states.”
He, however, said beggars arrested more than once would be prosecuted.
The commander general also said children beggars, whose families could not be identified, would be enrolled in rehabilitation schools.