I wish I played for Senegal instead of France' - Patrice Evra

The Manchester United legend has stated his regret about his National team allegiance after visiting Ghana. 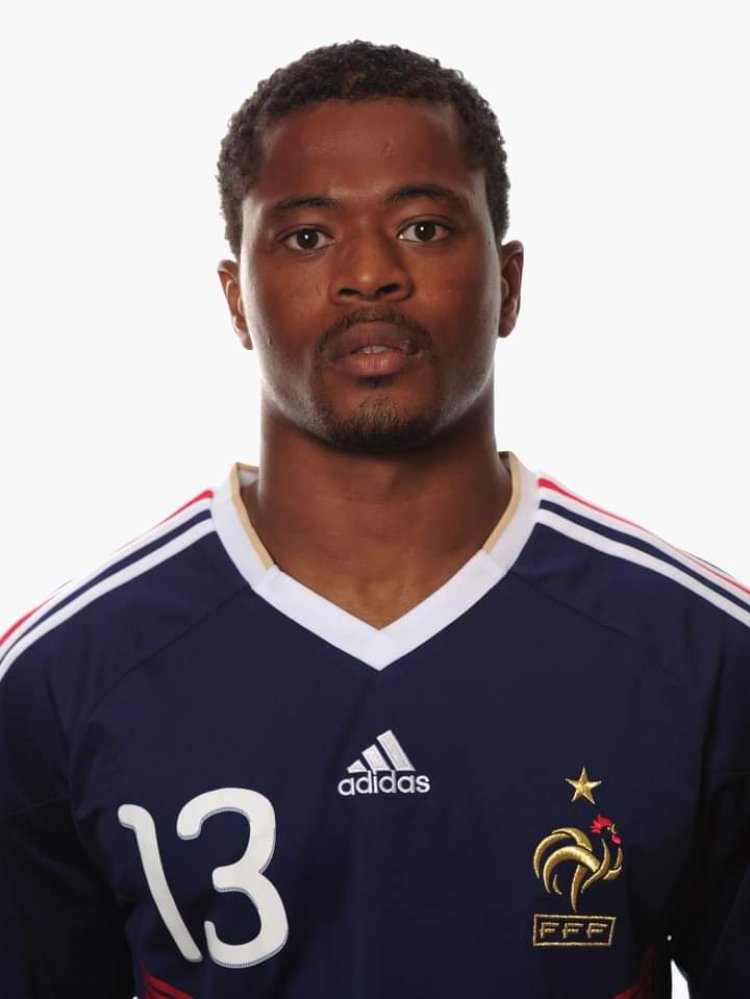 The 41-year-old former defender has revealed his regret after choosing to play for France over Senegal at the National team level.

Evra's comments have come after he visited Ghana and met up with President Nana Akufo-Addo.

In an interview transcribed by RMC he said, “If I could go back in time, I would have chosen to represent my home country Senegal, instead of France… when you play and you win, you are celebrated as French, but when the team loses, you are singled out as Senegalese. We need to let this young generation know that they can still succeed playing for their original countries.” via GFFN

It's no secret that many big stars and players in the French national team have African origins, due to post-World War Two labour policies which saw an influx of workers from French colonies to ease a labour crisis.

Players like Kylian Mbappe, Juventus midfielder Paul Pogba and even Chelsea's Ngolo Kante - just to mention but a few, all have core African roots.

87% of the French 2018 World Cup winning squad was made up of players who had roots based in African countries.