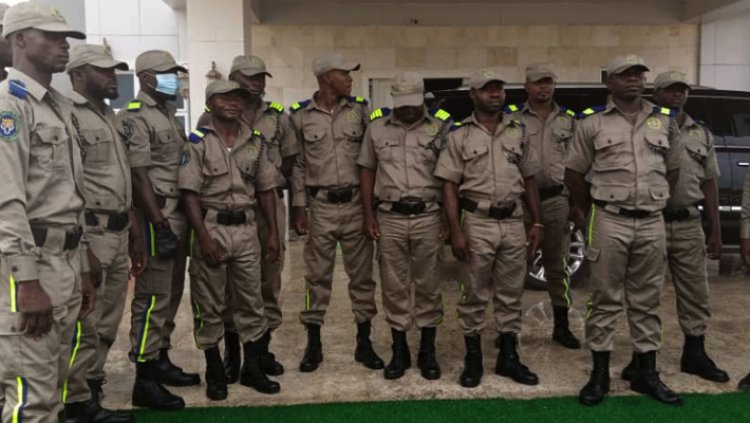 The victim, Sunday Izhikpa, was shot dead at an early hour of Friday by the alleged gunmen at his duty post in Mkpuma Ekwa-oku, Izzi Local Government Area of the state.

A resident in the area, Victor Ogbaga, who spoke with newsmen in Abakaliki, said the deceased was a native of Nduakparata Igbeagu in the area.

“He was killed by the gunmen at his duty post, Mkpuma Ekwa-oku in Izzi.

“The corpse of the victim has been evacuated from the scene, where he was murdered this morning,” Mr Ogbaga stated.

SP Chris Anyanwu, spokesperson of the state police command, confirmed the killing and added that the victim was shot at the early hours of Friday.

“Yes, I have called a personnel of Ebubeagu and he said that the attack was true,” Mr Anyawu said.

I wish I played for Senegal instead of France' - Patrice Evra

President Barrow at the inauguration of kiang Electricity...