I did not accuse Governor El-Rufai of divulging information -NSA 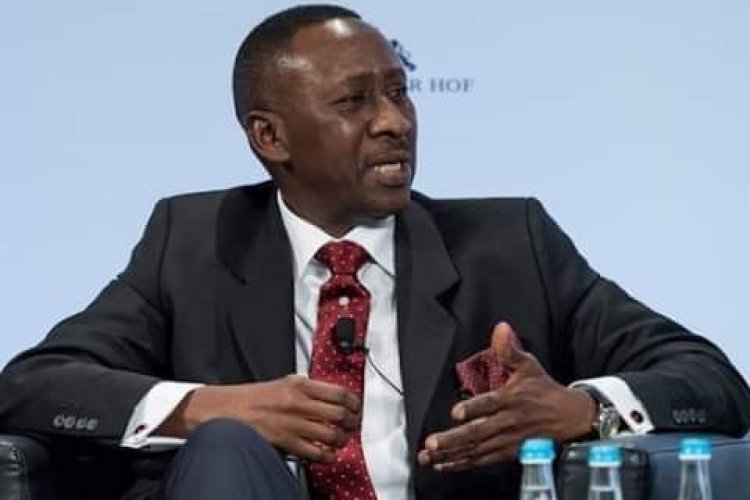 The Head, Strategic Communication, ONSA, Mr Zakari Usman, made the clarification in a statement on Friday in Abuja.

He said that NSA’s statement during a news conference on Thursday was misrepresented by a section of the media.

Usman disclosed that the NSA, while briefing newsmen at the end of the Security Council Meeting held on Thursday did not at any time criticise and accuse the governor as reported.

According to him, the reports are verifiably false, sensational and misleading.

Usman said that El-Rufa’i had been a consistent and exemplary partner to the security sector, saying it was illogical and uncharitable for anyone to suggest that the NSA would discredit him in that manner.

UPDATE: Russia has issued a warning to the Ghanaian government against blaming its...