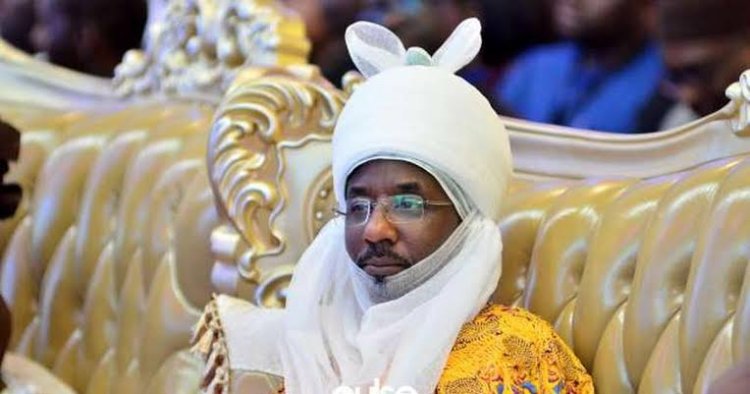 Tabital Pulaaku International is a socio-cultural and non-profit organisation founded to promote, preserve and protect the arts, culture, and traditions of the Fula people. The word “Tabital” means to maintain, and the word “Pulaaku” means the way of life of the Fulɓe (Fullahs, Fulani). Of the many components that make up Pulaaku, the five main ones include: Shamefulness (hersa/semteende); Patience/Tolerance, Perseverance (muñal); Kindness and Affection (enɗam), Strength and Bravery (wakkilaare), Dignity and Self Respect (ndimaagu)

The aims and objectives of its founders are to encourage understanding among the different dialects of Fulfulde, otherwise known as Pulaar (The Fullah language); to encourage the diffusion of the Fullah civilization through cultural exchange among different nations and ethnic groups; to conduct research into ways and means of living together harmoniously and peacefully with other cultural communities; to promote a favorable spirit towards African Unity; to encourage educational instructions; modernization of agro-pastoral techniques, commerce and technology; to develop the human and material potentials through educational programs; and also strengthen the existing solidarity between Fullahs and non-Fullahs.

Since its founding in 2002 to now, the organization, with headquarters in Bamako, Mali,  has embarked on many of the above stated objectives with some successes but having a lot more unaccomplished goals.

For the past sixteen years, it was led by the Guinean businessman and philanthropist Alhaji Alpha Amadou Kourou Diallo. He is credited to have bankrolled almost all the activities of the organization till now, but was also seen to have went way past the two terms required by the constitution and failed in implementing reforms that would encourage the younger generation of Fulɓe to be attracted to the organization.

On September 10th, 2022, therefore, in an extraordinary conference of the organization in Abuja, Nigeria, Mr. Diallo handed over the mantle of leadership to the Nigerian banker, ex-Emir of Kano, Sanusi Lamido, in what most observers see as a dishonorable exit . It is reported that none of the delegates he invited were accepted by the Nigerian hosts. They claimed that he does not have the mandate to invite anyone because his term of office has expired long ago.

Although Mr. Diallo has accepted to handover, many of his supporters has refused to accept the new executive due to the way the former was treated.

Some countries, like Guinea and Sierra Leone, sent two different delegations, one invited by the outgoing Hooreejo, and the other invited by the Nigerian hosts. Some appointees even declined their appointments, sighting conflict of schedule, while others went back to their respective countries with jubilation either for having triumphantly gained some positions in the organization for the first time in history, or for defeating some fierce competitors from their home country.

The new Hooreejo Sanusi Lamido therefore has his work cut out for him. He is touted for his integrity all over the African continent. His elevation to this new role is without a doubt a big boost to the organization. But will he be able to pull the strings together and bring everyone on the table to help him achieve his set objectives for the next four years? Or will he spend most or all of his term trying to make peace among the different people who are fighting for supremacy within the Pulaaku? Better yet, will those fighting now go back to the five main principles of the Pulaaku: Shamefulness (hersa/semteende), Patience/Tolerance, Perseverance (muñal), Kindness and Affection (enɗam), Strength and Bravery (wakkilaare), Dignity and Self Respect (ndimaagu) in order to save the tribe from an open ended conflict?

*On March 9th 2020, Sanusi was deposed as the Emir of Kano by Governor Abdullahi Ganduje. He accepted his dethronement as the will of Allah. Maybe that can serve as a courage for the currently aggrieved Fulɓe.*

Note: some parts of this article were taken from the interview of Kotoo @⁨M B Jalloh⁩ with Sajoh Bah, whilst other references come from several other sources.