Ghanaian Journalist Sentenced To 14 Days In Jail For Contempt 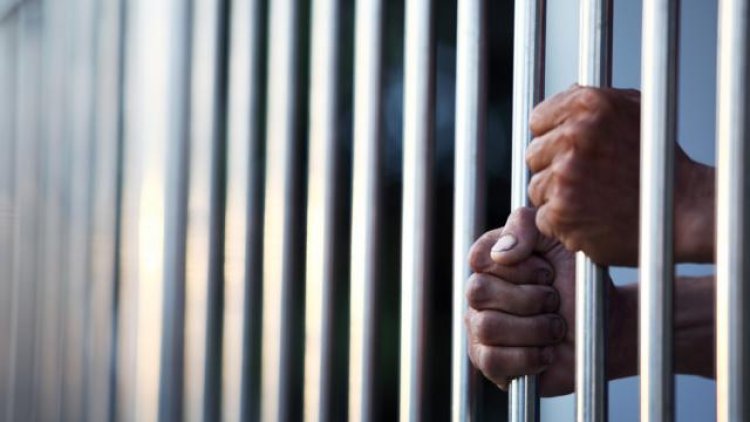 A court in Ghana has sentenced a journalist to 14 days imprisonment for contempt of court.

Oheneba Boamah Bennie, a radio presenter at Power FM, reportedly issued a series of threats to President Nana Akufo-Addo in a live video on his Facebook page.

The journalist alleged President Akufo-Addo met some judges of the Supreme Court to influence them in the opposition’s petition against the results of the 2020 elections.

Hisbah Board destroys 3.8m bottles of beer in Kano

The secrets of journalist M. Séne:Kalidou Koulibaly told me on the phone that…”